How a better farm policy could save money and stabilize prices 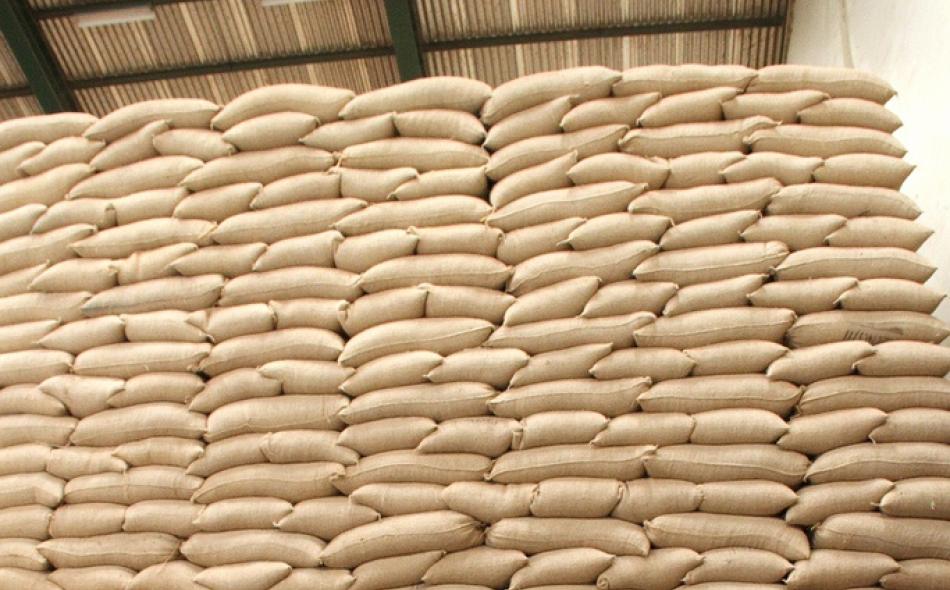 IATP, among others, has been pushing for the inclusion of a food reserve system in farm policy as a way to decrease volatility in food prices.

Used under creative commons license from US Army Africa
If we had a better U.S. farm policy from 1998 through 2010, we could have saved close to $100 billion in government payments for crops, provided essentially the same farm income and helped stabilize increasingly volatile agriculture prices. These are the conclusions of a new study commissioned by the National Farmers Union (NFU) and authored by the University of Tennessee Agricultural Policy Analysis Center.
The study couldn’t come at a better time, as a budget cutting–obsessed Congress is considering new approaches for the 2012 Farm Bill. The study looks backwards to determine what would have happened if a different farm policy designed to ensure fair prices from the marketplace, rather than relying on government payments when prices drop, had been in place during the 12-year period. The alternative policy includes a combination of farmer-owned reserves, increased loan rates, set-asides, the elimination of direct payments and reduced reliance on other government payments.
Among many findings, the study found that: government payments for crops would have dropped from $152.2 billion to $56.4 billion during the period; the value of exports would have been $4.9 billion higher; and farmers and consumers would have benefited from more stable and predictable price signals than when excess speculation created enormous volatility in commodity futures markets.
NFU, IATP and others have been pushing for the inclusion of a reserve system in farm policy for several decades. If it works for taxpayers, farmers and consumers, who’s against it? You guessed it, the powerful grain companies. Current farm policy places the supply of agriculture commodities in the hands of these companies—and they’ve profited handsomely. But what’s good for agribusiness isn’t necessarily good for the rest of us.