A Farm Bill idea that helps farmers and consumers 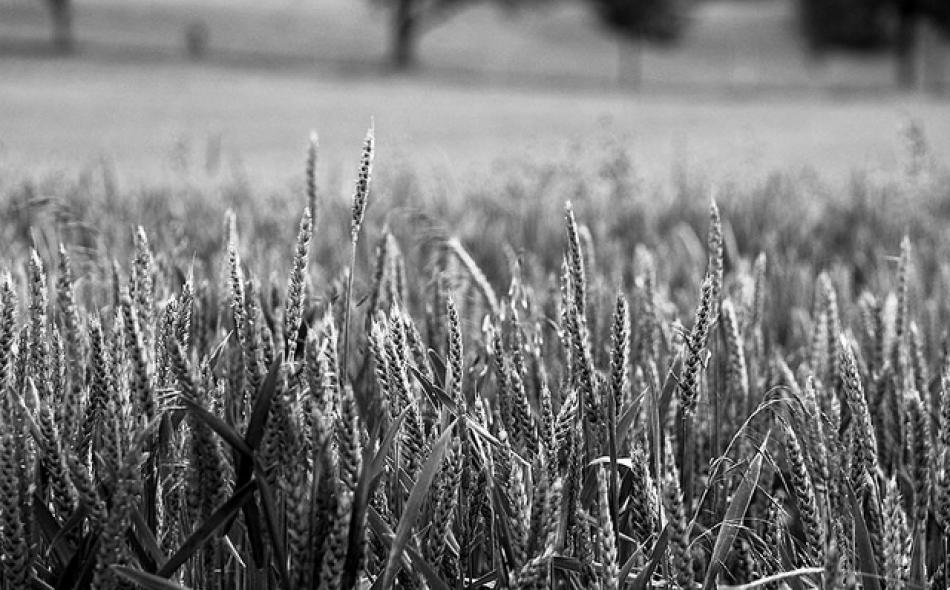 The MDIS proposal from the National Farmers Union would help stabilize grain prices and allow farmers to plan for the long term, resulting in a more stable market for growers and consumers alike.

Agriculture, like the rest of the economy, sits in the midst of a marketplace dominated by a handful of big corporations. Farmers and most livestock producers have little to no say in what prices they are paid (regardless of costs), and similarly grocery store prices for consumers are non-negotiable. Our current farm policy accepts this state of affairs—paying out to farmers when the market fails and prices drop too low, and doing nothing for consumers when prices skyrocket. The main reforms being considered by Congress for the 2012 Farm Bill do nothing to change this dynamic.

Does it have to be this way? What if we had a farm policy that didn’t passively accept the wild swings of an unfettered marketplace, and had, as a goal, to ensure farmers received a fair price from agribusiness and consumers weren’t hurt by rapidly rising prices in the supermarket?

This is the intention of a new proposal rolled out by the National Farmers Union (NFU) at their annual convention in Omaha this week. The NFU makes the case that a voluntary, farmer-owned and market-driven commodity crop inventory system (MDIS) “reduces price volatility, reduces government expenses, increase the value of crop exports, and maintains net farm income over time.”

For the budget-obsessed Congress, the greatest appeal of the MDIS might be that it saves money. According to research by the University of Tennessee’s Agricultural Policy Analysis Center, an MDIS program would have saved an estimated $56 billion in government crop payments if it had been in place from 1998 through 2010. Compared to current crop programs, MDIS would save an estimated $40 billion from 2012 to 2021, based on USDA crop-price projections.

The MDIS sets a price floor for a grains (the price at which you begin to fill up the reserve), and a release price (when you release grain from the reserve). These tools help balance supply and demand and would moderate the crazy price swings we’ve seen in agriculture. The benefits of stabilizing prices in the marketplace are many. It would help both crop farmers and livestock producers (who depend on these crops for feed) plan for the long term—like making conservation-related investments. Internationally, it would eliminate export dumping (selling crops on the international market at below their cost of production), and help stabilize global grain prices.

Like many good proposals, the MDIS faces a tough road in Washington. The powerful grain companies don’t like it, and have spent decades tearing down U.S. farm programs that utilized many of the MDIS’s core policy tools. And those who thrive on volatility, like Wall Street speculators, won’t like it either. That’s too bad. We can do better.