Chipotle, please add some farmworker justice to my burrito 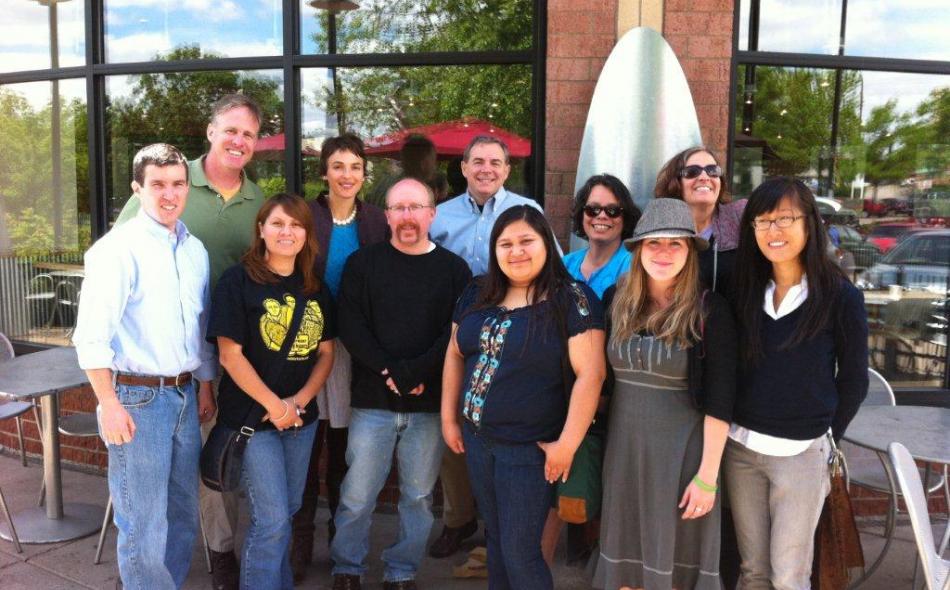 Many of us on staff at the Institute for Agriculture and Trade Policy enjoy an occasional Chipotle burrito. Compared to other casual dining options, the company has done an outstanding job of sourcing antibiotic-free meat from farmers committed to the humane treatment of animals. We applaud its efforts to provide “food with integrity” and, of course, the touching “Back to the Start” video that depicts the life of a family farmer.

Yet despite these admirable efforts, we are disappointed by Chipotle’s blind spot when it comes to farmworkers. As mentioned in a previous post and illustrated in a video by IATP Food and Community Fellow Shalini Kantayya, the treatment of workers in Florida’s tomato fields is atrocious. Tomato harvesters are still paid by the piece, and the average piece rate today is 50 cents for every 32 pounds of tomatoes they pick, a rate that has remained virtually unchanged since 1980. As a result of that stagnation, a worker today must pick more than 2.25 TONS of tomatoes to earn minimum wage in a typical 10-hour workday—nearly twice the amount a worker had to pick to earn minimum wage thirty years ago, when the rate was 40 cents per bucket.

Effectively addressing this crisis is not easy. Federal labor policy has overtly ignored the plights of farmworkers, and any individual grower would price himself/herself out of business if they tried to institute better labor standards as an individual business.

This provides the background for the ingenious approach of the Coalition of Immokalee Workers (CIW). This membership-led Florida farmworker organization understands that the power in the food system lies with the corporate buyers of the farm products. The first victory was in 2005 with Taco Bell agreeing to sign the code of conduct and provide 100-percent transparency for its tomato purchases in Florida. This was followed by agreements with an amazing array of food corporations over the next several years, including McDonald’s, Burger King, Subway, Whole Foods Market, Bon Appetit, Compass Group, Aramark, Sodexo and, most recently, Trader Joe’s.

Similar to Whole Foods and Trader Joe’s, Chipotle has built a reputation for providing food with integrity. It’s amazing that they are willing to put that reputation on the line by resisting collaboration with CIW. Chipotle claims that they are instituting all of the conditions of the code of conduct; they just don’t want to sign the agreement with CIW. Yet without allowing for third-party verification, and given Chipotle’s history of questionable statements about its actions in support of farmworkers, Chipotle’s claims simply don’t have credence.

Today, IATP staff joined several others from local food justice organizations for lunch at our local Chipotle, followed by the respectful delivery of a letter to the restaurant’s manager. The manager was not aware of CIW and the growing campaign that is targeting Chipotle. We asked her to alert upper management about our concerns, and let her know that there will likely be more actions in the future.

We are deeply grateful to our partners in this local effort, including CTUL (Centro de Trabajadores Unidos en Lucha), Land Stewardship Project, and Centro Campesino, as well as the national campaign guidance that we have received from Just Harvest USA and IATP Food and Community Fellow Kandace Vallejo.  We look forward to enjoying a Chipotle burrito with a little more justice added to it in the very near future.