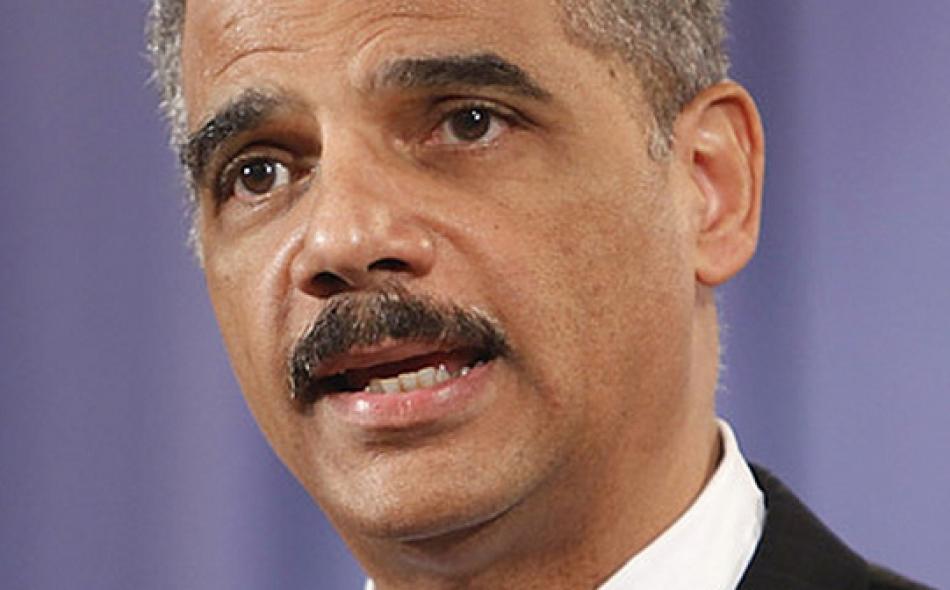 There has been a lot of noise on the Farm Bill lately. Last month, the Senate approved its Farm Bill, and last week the House Agriculture Committee approved its own version. Despite major differences, both Houses of Congress have one thing in common: they are virtually silent on corporate market power and competition in agriculture.

Nearly every sector of agriculture is now dominated by four or fewer companies. In the 2008 Farm Bill, fair markets and competition were at least acknowledged as an issue to be addressed. The Livestock Title included provisions that required the updating of rules to the Packers and Stockyards Act, and helped spur a national series of workshops co-hosted by the U.S. Department of Agriculture (USDA) and the Department of Justice (DoJ) on competition and agriculture in 2010.

Not so in the 2012 Farm Bill. It’s almost as if excess corporate power in agriculture has magically disappeared. In fact, the House Agriculture Committee Farm Bill actually prevents the Grain Inspection, Packers and Stockyards Administration (GIPSA) from implementing new rules on fair contracts for poultry growers.

Members of Congress would do well to read the testimony from a series of workshops organized by the Department of Justice and USDA in 2010. In late in May, the DoJ quietly released a report summarizing findings from those remarkable 2010 workshops. Held in Iowa, Alabama, Wisconsin, Colorado and Washington, the workshops covered a variety of competition issues such as anticompetitive mergers, high market concentration, monopsony (a concentrated number of buyers), contracts and market transparency.

The workshops’ recurring theme: farmers and ranchers have increasingly less power in the marketplace. Whether it was crop farmers testifying on the lack of options for buying seeds, hog and cattle producers reporting on the concentration of the meatpackers, poultry growers dealing with unfair contracts, or dairy farmers worried about the lack of lack of available processors, every part of the country, and each agriculture sector, is facing similar problems.

Markets don’t work well without competition and transparency. In some ways, how to deal with market failure is at the heart of the 2012 Farm Bill. Programs try to ensure farmers don’t go out of business when prices drop or costs rise, incentivize the protection of natural resources which the market doesn’t reward, and try to make sure those without jobs or aren’t paid enough can still eat.

The conclusion of the Justice Department report on agriculture and competition says “vigorous antitrust enforcement is imperative, and the Division [antitrust] has redoubled its already active enforcement activities.” We hope this is true—it’s badly needed, and they don’t need a new Farm Bill to act.