What an expiring Farm Bill means to you 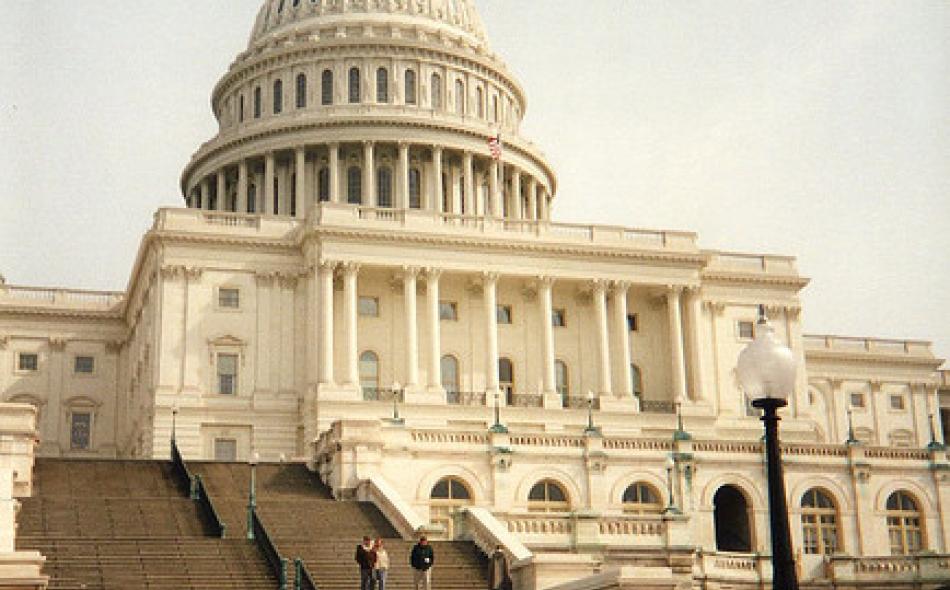 It has always been an amusing pastime for agricultural policy wonks to envision what would happen if a Farm Bill was allowed to expire. Nobody actually thought that it could come to fruition; after all, the uncertainty that it would impose on farmers and agricultural markets would be too great for Congress not to act on passing a new Farm Bill. Yet, remarkably, it now looks like that scenario is inevitable.

The current Farm Bill, passed in 2008, will expire on September 30. The Senate passed a bill over the summer, and the House has yet to have a floor vote on the bill that emerged from the House Agriculture committee, and will not have a vote prior to September 30. There is a lot of guessing about the overall impacts of an expired Farm Bill, and the media is already full of stories of the stalemate and frustrating lack of Congressional action.

So for those of us not farming or trading agricultural commodities, what impact would this legislative breakdown have on our lives? It’s a complicated question, because some programs would most likely continue unchanged, some programs would disappear and some programs would revert to “permanent law” of Farm Bills past. Overall, it appears that an incorporation of policies from the 1930s and 1940s, coupled with the elimination of many of the more recent programs, would create some major problems. Here are some rough generalizations that can be made, thanks in large part to the Congressional Research Service’s review of this question back in March.

Farmers would likely have more incentive to grow commodity crops.

Without a new Farm bill, many of the current Farm Bill programs would revert back to 1949 permanent law as of January 1. Back then, farmers weren’t supported with direct federal subsidies, but instead with several market tools that essentially provided a price floor for many of the primary commodities.

Many farm commodities are currently trading at higher-than-usual prices and the reversion back to previous policies won’t have an impact. The current price of corn is $7.72 a bushel, for example, well above the support  price of $5.70. Wheat, on the other hand, is trading high at $8.96, but it is significantly below the support price of $13.13. Permanent law would therefore require USDA to purchase U.S. wheat at $13.13, thereby keeping wheat prices at that high level.

Soybeans, on the other hand, weren’t grown much in the United States 60 years ago and were not considered a program crop. All USDA support of soybeans would disappear.

The subsequent impacts would be like a series of dominoes sprawling throughout the food system and the economy. Back in the 1940s, production management kept farmers from growing too much of certain crops; those controls don’t exist today. A 1985 USDA study on the impacts of a return to permanent law predicted an agricultural economy quickly spiraling out of control:

This means that farmers would have an incentive to plant crops that receive price supports—wheat, rice, corn, sorghum, barley, oats and upland cotton, with a particularly strong incentive for wheat and rice. And three of the conditions that allowed these price support policies to be effective in decades past—supply management, grain reserves and limited international trading of agricultural commodities—no longer exist.

The Congressional Research Service found that

Under permanent law, those (milk) purchase prices would be more than three times as high as currently supported and nearly double recent market prices. Such high USDA purchase prices could result in the government outbidding commercial markets for a sizeable share of processor output.

Overall higher food prices would be likely, and the food industry would seek alternatives to paying high commodity prices.

Even though the farm programs are focused on only a few commodities that we rarely eat directly, the ripple effects would likely cause many food prices to increase, as well as encourage the food industry to find alternatives to buying from U.S. farmers. More often than not over the past three decades grain corporations have been able to purchase commodities well below the costs of production. Parity-based policies would raise commodity prices well over the costs of production. Seventy years ago—a time of far less advanced transportation systems and information technologies—grain corporations supplying the U.S. bought from the U.S. Now, if domestic prices are too high agribusiness corporations can buy commodities from all over the world.

The adoption of conservation practices on private lands has been one of the success stories of agricultural policy over the past 25 years. Soil and water quality have benefited tremendously from the Farm Bill’s incentive programs for farm conservation, particularly the Conservation Reserve Program (CRP), which currently protects about 31 million acres of fragile agricultural land. Without new Farm Bill legislation, USDA could no longer contract with farmers for CRP and many other programs after December 31.

SNAP (formerly called food stamps), by far the largest Farm Bill program and the largest food assistance program, would be able to continue most of its operations regardless of the state of the Farm Bill.

Where the opportunities and challenges lie are in all of the grain and milk that USDA would likely be purchasing to maintain support  prices. Other than perhaps using the farm products as a feedstock for renewable energy production, the only other major option for USDA would be to donate the food, which could potentially be a boon for school lunches, food shelves and SNAP recipients.

An expired Farm Bill could have the unintended consequence of really making the gardening movement take off. People currently garden mostly for the love of gardening, not because it provides a large cost savings over purchasing food. Yet if food prices climb as expected, and food corporations respond to higher domestic commodity prices by importing more food from countries with less rigorous food safety standards, gardening may suddenly become a cost-effective option. This is, of course, would hardly be an effective solution for mitigating rising food prices for people without adequate time, space, or skills to garden at a large scale.

The random combination of policies from the 1930s and 1940s, coupled with a hodgepodge of more recent programs, creates a dysfunctional, messy food system that would likely detract from the health and pocketbooks of U.S. consumers. IATP has long argued that the Farm Bill is in need of major reform. Congressional inaction is not the way to do it.