Change in the wind on food aid? 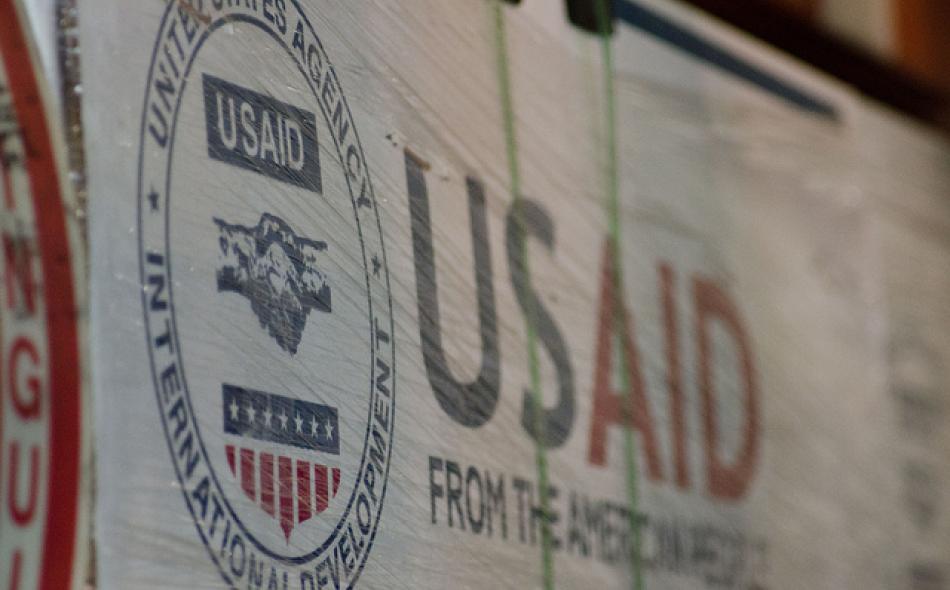 Washington D.C. is a gloomy place these days, with grey skies and a weirdly warm winter, the sour prospect of failure around the sequestration debate, and more cuts on the horizon. It’s possible, however, that on international food aid there just might be a silver lining to all that gloom.  Reuters reports that President Obama might propose new rules in his March budget proposal that would make food aid reach more people, more quickly and more efficiently.

Since the 1950s, nearly all U.S. food aid has been shipped in-kind. There was a certain (though even then, not entirely positive) logic to that practice when this country had vast grain reserves, but that hasn’t been the case for years. Most donor countries now provide more flexible resources for local and regional purchases of food aid, and there has been pressure for years from development and faith organizations for the U.S. government to get with the times and make that shift.

There was a small breakthrough in the 2008 Farm Bill, which created a pilot program to test local and regional purchases of food aid. The evaluation of that experiment found that food aid purchased locally arrived, on average, in about 56 days, compared to 130 days for food purchased and shipped from the U.S.—and at lower cost. Early drafts of the 2012 Farm Bill would have expanded that program and made it permanent, but the Farm Bill, like so many others initiatives these days, is in limbo.

Eleven civil society groups, including American Jewish World Service, Oxfam and IATP, issued a statement this week applauding reports that the administration would reform food aid to institutionalize local and regional purchase of food aid and take steps to replace monetization (when food aid is sold on local markets to generate funds for development projects) with more sensible and sustainable development funding. The National Journal reports that other groups including the American Soybean Association and the Sailors Union of the Pacific oppose the changes, insisting that, “Growing, manufacturing, bagging, shipping, and transporting nutritious U.S. food creates jobs and economic activity here at home.” The fact that the actual proposal is still just a rumor only fuels controversy, but all groups agree that cuts in food aid should not be on the table.

Food aid is just one tool for agricultural development. It is that last safety net when all else fails, so it is imperative that funding levels don’t fall. But reforming food aid so that it’s faster, more efficient and even possibly a tool to build local markets, is a common-sense solution that deserves to be a much bigger part of the anti-hunger toolbox.