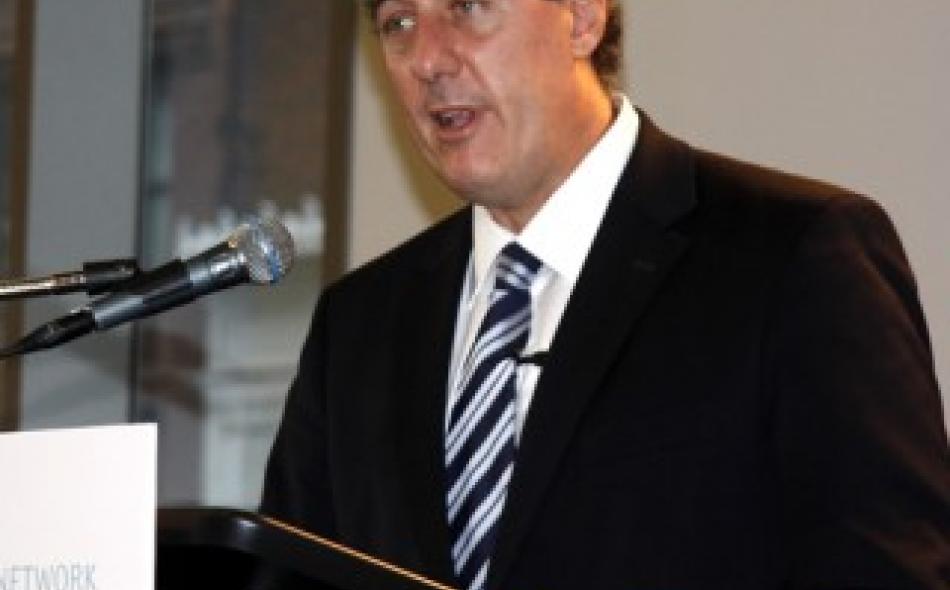 One of the most controversial provisions in free trade agreements is the Investor-State Dispute Settlement (ISDS) mechanism, which gives corporations the right to sue governments over public measures that undermine their expected profits. It’s a pretty outrageous assault on democratic structures. In fact, when I tell people new to the trade debate about it, at first they often don’t believe me.

But it is a fact. ISDS is included in bilateral and regional trade and investment pacts around the world. The supposed justification is that legal systems in many countries don’t adequately protect foreign investments, so it creates a special tribunal just for them. For example, under NAFTA, three U.S. agribusiness firms sued the Mexican government over restrictions on high-fructose corn syrup, and won $169 million in compensation. Tobacco giant Phillip Morris, operating through its Hong Kong subsidiary, has sued the Australian government over new rules on cigarette labels that highlight fthe health dangers. If that one seems a bit convoluted, it’s because when the Australian government signed a free trade agreement with the United States, it refused to include ISDS, saying its legal system was perfectly able to handle any disputes. But Australia was already bound by an investment pact with Hong Kong.

This expansion of corporate rights has become a big issue in the public debate on the Transatlantic Trade and Investment Partnership (TTIP, also known as TAFTA). The EU announced in January that it would pause the negotiations on that mechanism in TTIP so it could hold a public consultation on the issue. But the Obama Administration has not followed suit, so a group of 43 U.S. organizations (including IATP, along with labor, environmental, faith and farm groups), led by the AFL-CIO, sent a letter to the U.S. Trade Representative Michael Froman demanding a similar pause in the U.S., to get more public input.

Even without ISDS, there are many very real problems with TTIP, including a drive for “regulatory coherence” that could push health and environmental standards down to the lowest common denominator on both sides of the Atlantic. But if they can at least stop and talk about the wisdom of this dubious proposal for new corporate rights in the EU, why not here as well? What is the Obama Administration afraid of?