Why should a bank be allowed to own and trade oil, metals or land? 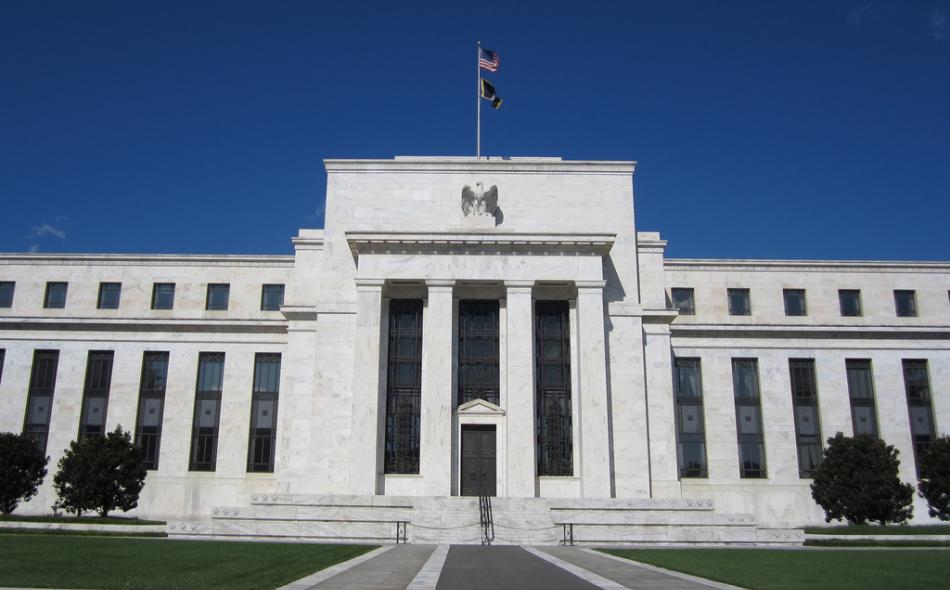 The Board of the Federal Reserve asked this question, in essence, and 25 questions related to it in an Advanced Notice of Proposed Rulemaking. IATP responded, because while banks generally do not own and trade agricultural commodities, the energy commodities they trade, including fertilizer (occasionally), oil, gas and electricity are agricultural inputs and, hence, affect agricultural prices. (The Fed has posted all comments here.) (On April 22, Barclay’s, which traded agricultural commodities, announced that it would be selling most of its commodity trading division. Greater regulatory scrutiny and declining profits were cited as reasons for the sale.)

Provisions of the Bank Holding Company Act (BHCA) of 1956 and the Glass-Steagall Act prohibited banks from engaging directly in commercial activities because banks enjoy Federal Reserve policy support and loans at interest rates not available to non-bank enterprises. For example, as a result of the bank-triggered economic crisis, from 2007 to 2010, the Federal Reserve loaned $19 trillion ($19,000,000,000,000) at near zero interest rates to bail out the largest U.S. banks. The Fed loaned another $10 trillion to foreign central banks so they could bail out their banks, including the hundreds of foreign subsidiaries of U.S. banks. By comparison, the Obama administration $51 billion bailout of General Motors (a mere $10.5 billion cost to the taxpayer) was a pittance.

The Gramm-Leach Bliley Act of 1999, supported by Fed Chairman Allan Greenspan and Clinton Administration Secretary of the Treasury Robert Rubin (a former Citigroup CEO), repealed those BHCA and Glass-Steagall provisions. The repeal allowed banks, securities firms and insurance companies to become Financial Holding Companies (FHCs) that could engage in non-banking “complementary activities,” including the trading, storage and delivery of physical commodities. The massively advantaged FHCs have bought and sold physical commodities in direct “competition” with commercial users e.g., of jet fuel, diesel fuel and aluminum, such as airlines, agricultural cooperatives, and beverage companies respectively.

Notwithstanding FHC legal problems related to their “complimentary commodities activities” (CCAs), The Board of the Federal Reserve is considering whether to allow about 20 U.S. FHCs and the U.S. subsidiaries of foreign FHCs, such as Barclays and Deutsche Bank, to continue their CCAs. Under the BHCA, the board must consider whether CCAs imperil the “safety and soundness” of the FHCs.

The Fed requires that the FHCs report quarterly only the “gross aggregate market value of physical commodity in their trading inventory”. This reporting is not even commodity specific, so no analysis of the relation of a FHC’s physical trading to its derivatives trading in that commodity can be done. In sum, the board has precious little data upon which to base a “complementarity determination” for any FHC.

The Fed just increased the percentage of capital that banks must reserve against possible losses from three percent to five percent of assets, but this new reserve requirement does not apply until 2018. Citigroup, bailed out with nearly $3 trillion in Fed loans from 2007 to 2010, recently failed a Fed stress test for the second time in three years, despite apparently having enough capital set aside to cover losses. At question is not only money laundering by a Mexican subsidiary of Citigroup, but whether a bank with so many “complementary activities” can be prudently managed. In our comment, we recommended that any FHC that failed a Fed stress test be barred from trading physical commodities.

It is unlikely that losses from physical commodities trading alone could tip a FHC into insolvency. However, the Fed’s request for comments wisely asked whether FHC liabilities from “environmental catastrophes”, such as the Deepwater Horizon/British Petroleum et al contamination of the Gulf of Mexico and its bordering states, threatened safety and soundness. FHCs should be required to report all liabilities, risks and losses from their CCAs, including environmental, public health, economic (e.g. lost income resulting from a CCA related catastrophe), legal, reputational risk etc. They should be required to buy insurance to cover the immediate costs and the longer-term costs of CCA related catastrophes. For example, the Exxon Valdez oil tanker accident contamination in 1989 of Prudhoe Bay in Alaska resulted in billions of dollars of public health and economic losses to the residents of the Bay long after Exxon stopped its cleanup work in 1992.

The board staff will evaluate the 176 comments received on the ANPR, and review the laws and the rule that governs FHC CCAs before the staff make a recommendation to the board. Possible courses of action include not modifying the rule but allowing current orders to permit FHC CCAs to expire; modifying the rule to require higher insurance premiums, higher capital reserves, more disclosure of physical trading data, etc.; or repealing the rule with a phase-in time to allow the FHCs to sell or terminate leases on their physical trading infra-structure, and to sell their stocks of physical commodities.

The most radical, if unlikely, board action would be to terminate current orders allowing CCAs and ban future CCAs altogether.  No matter which course of action the board takes, it will affect the price and supply of physical commodities and commodity derivatives contracts, and no matter, the board’s decisions on CCAs will be controversial.