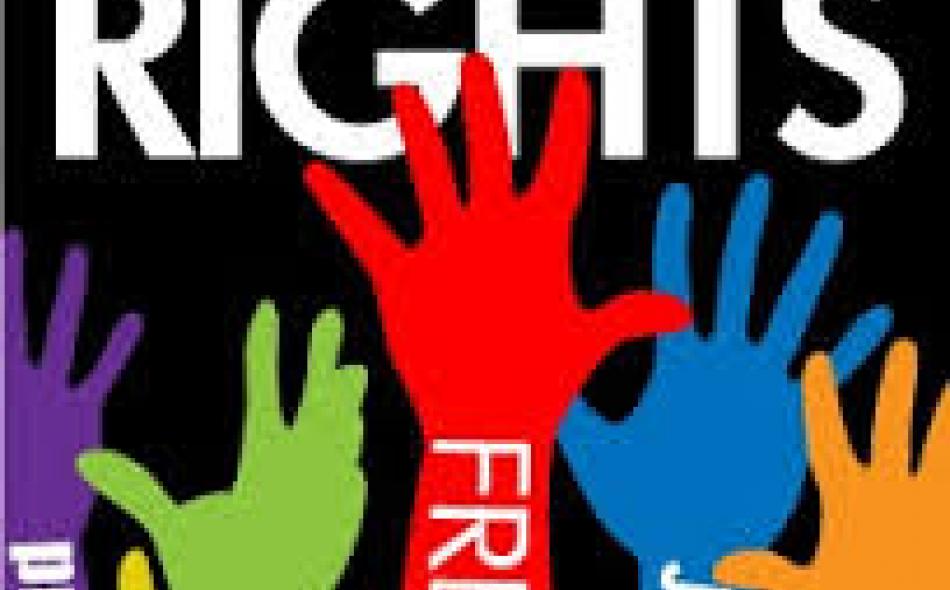 Over 600 non-governmental organizations, including IATP, signed a statement supporting the resolution in the two months preceding the Human Rights Council meeting. The statement was initiated by several civil society organizations as part of the launch of a “Global Movement for a Binding Treaty” called the Treaty Alliance.

Ecuador proposed the idea in September 2013 after years of fighting Chevron who has refused Ecuadorean court judgments requiring the company to pay $18 billion in damages for massive environmental destruction and other harms to communities in the Ecuadorean Amazon. To avoid these payments, the company sued Ecuador for lost profits through “investor to state” dispute settlement provisions the country agreed to when it signed a bilateral investment treaty with the U.S. Such investor state provisions that grant corporations’ right to future profits over governments’ right to regulate are sadly common in free trade and investment treaties pushed by the U.S., including the current negotiations of the Trans Pacific Partnership (with Pacific Rim countries) and the Transatlantic Trade and Investment Partnership (with Europe). Civil society groups, including IATP, strongly oppose investor state provisions.

Since the 1970s, transnational corporations (TNCs) backed by their governments have thwarted attempts for any legally binding frameworks to regulate their abuses and excesses—see timeline of efforts. However, communities worldwide have amassed mounting evidence of abuses where their economic, cultural and social rights have been violated by corporations—the Permanent People’s Tribunal made vivid these community voices through a day-long hearing on Corporate Human Rights Violations and Peoples Access to Justice. Testimonies were also streamed live.

Such People’s initiatives are growing in number and strength—aided by the launch of the Stop Corporate Impunity Campaign at Rio Plus 20 summit in 2012. The Campaign had a week of mobilization here in Geneva to strengthen the global effort and has launched a People’s Treaty process that is intended to mobilize social movements and citizens to stand up and demand accountability from their governments and to present an alternative vision of governance. It will be a critical bottom up process while governments begin their own deliberations on a binding treaty.

IATP attended a three day meeting in Geneva during this week, organized by FIAN and the Extra-territorial Obligations Consortium to outline how civil society organizations can work together to hold corporations accountable for their social and economic abuses and support these civil society campaigns. The meeting’s focus was on agribusiness abuses and their pervasive distortion of the food system. As the meeting concluded, the gathering heard that Ecuador and South Africa’s resolution had been successful. This marks a clear and much needed victory for CSO efforts and also begins a new chapter in the global campaign to stop corporate impunity.