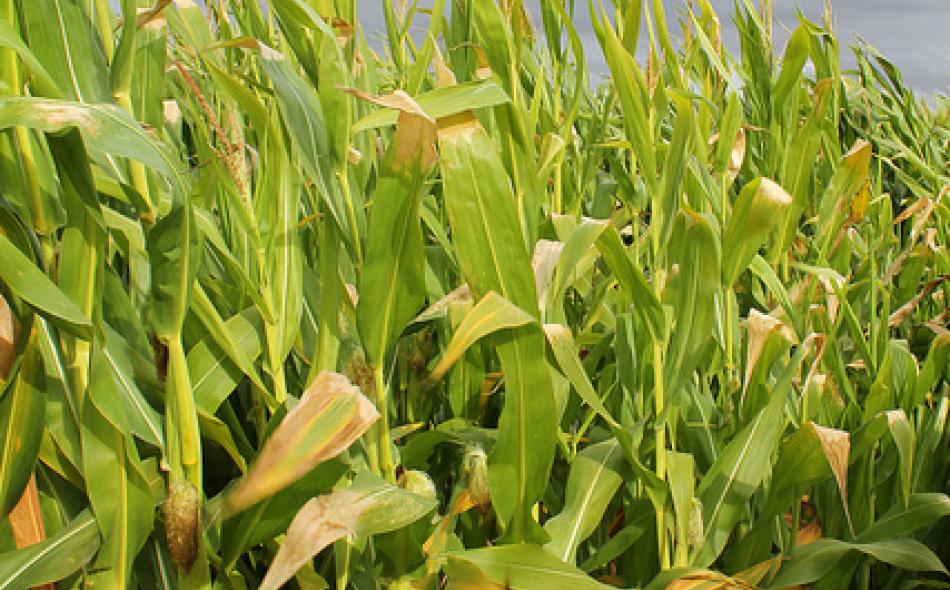 In 1986, the response from farmers to the $1.80 bushel of corn was as close to a populist uprising that this country has ever experienced. A prairie fire of protest spread across the country. Tractorcades, penny auctions, lenders forced to renegotiate farm loans and a whole lot of hell raising in farm country.

There were 6 million farmers in the U.S. in 1986. Today there are around 2.2 million farmers, with the bulk of our commodity crop production coming from some 150,000 of them. Between 1970 and 1990, nearly 7 million farmers were forced off the land because of low prices, high interest rates and crushing farm debt. This was the culmination of the “Get big or get out” policies of the Nixon/Reagan era.

The wholesale elimination of millions of family farms sparked the rural rebellion of the late 70s and 80s. Farm families witnessed the end to a way of life that many had inherited from their parents and grandparents. Organizations like the American Agriculture Movement, Farmers Legal Action Group, Farm Aid, the Missouri Rural Crisis Center and the Institute for Agriculture and Trade Policy came into being in response to this crisis. Looking back, farmers and their allies put up a good fight, but in the end, the powerful forces of agribusiness, banks and the pusillanimous politicians of both parties set our nation on a course where farmers were replaced by machines, petroleum, chemicals and monoculture cropping. For those who survived, farm incomes improved and farms got much bigger.

A great deal has changed since 1986. One reason we see December corn futures selling at $3.75 is that not only are American farmers growing a lot more corn, but so are farmers in other countries. In 1986, Brazil produced almost 27 million metric tons of corn compared to 75 million tons in 2013.

In 1986, we didn’t have GMO corn, herbicides or the massive highly technical equipment that have reduced the labor needed to grow bin busting crops of corn.

In 1986, we didn’t have ethanol plants to convert corn into fuel or China building a massive industrial meat operation. Cheap corn is good news for the owners of ethanol plants and Chinese pork producers like WH Group (owners of Smithfield), but not so much for U.S. farmers paying high prices for fuel, seeds, fertilizer, equipment and rent.

A few things haven’t changed since 1986. Willie Nelson and Neil Young still have to raise money to help farmers who are in trouble. Drought still stalks the land and, as in the late 1970s, land prices are high. We would only need the other shoe to drop, as it did in the 1970s, when interest rates spiked and banks started foreclosing. In 2011, the Kansas City Federal Reserve raised the specter of the combination of low crop prices and interest rate increases. Such a combination could call in the chips of many of the remaining 2.2 million farmers.

Another reason $3.00 corn hasn’t ignited a prairie fire is that farmers have few places to turn. Anti-farm groups have worked hard to create the impression that farmers are all welfare cheats. On the other hand you have hungry-eyed hedge fund investors, Silicon Valley billionaires and Walmart looking to own farm land and send crop farmers the way of chicken and hog farmers, to become contract workers for big corporations.

It is way too early to say whether this round or the next of low farm prices will be a serious problem for America’s farmers, but the trend lines are not looking good. What is as clear today as it was in 1986 is that price volatility, no public food reserves to speak of, and the absence of any means to control production is a formula for fewer farms and fewer farmers. This steady erosion of the family farm is not only a threat to national security, but a sign that democracy itself is at risk.