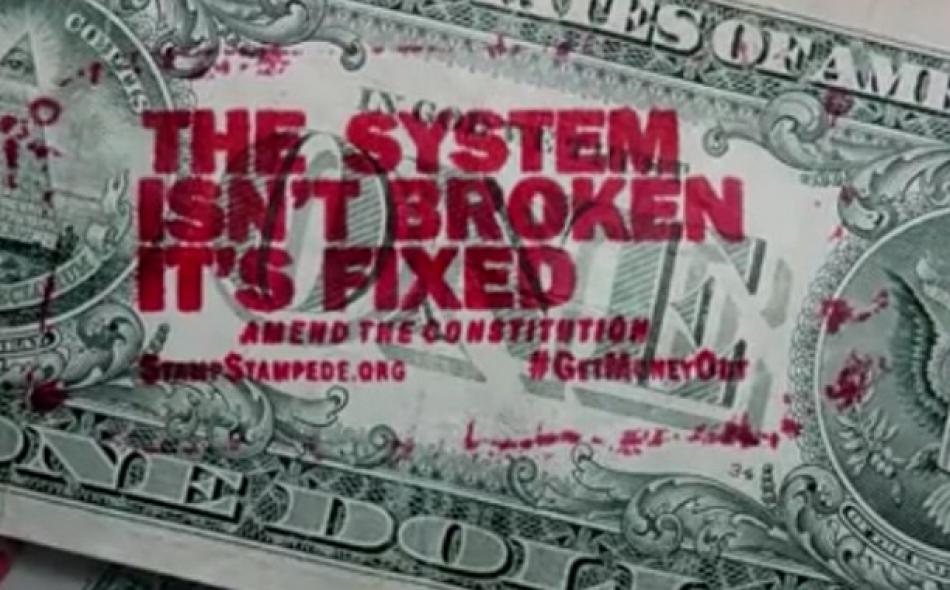 The amazingly terrible new spending agreement reached by the House and Senate this week illustrates the heavy price we all pay for a government increasingly influenced by big corporate and financial industry donors.

This backroom deal has been marketed by some in Congress as a “monumental achievement” demonstrating how Washington can get things done. Instead, it’s really a stocking full of early Christmas gifts for corporate interests at the expense of the rest of us. Here are just a few examples relevant to food and agriculture issues:

The icing on the corporate donor holiday cake is a rider to expand the influence of big political donors well into the future. Congressional negotiators, though no one will admit who, slipped in a provision at the end of the 1,603-page bill that would vastly increase the amount of money donors can give to national political parties to more than $777,600 each year, from a current limit of $129,600 per year, according to Common Cause. “These provisions have never been considered by the House or Senate, and were never even publicly mentioned before today,” said Fred Wertheimer, president of Democracy 21.

This reckless deal needs to be rejected immediately. And we need to get on with cleaning up our democracy from the corruption of corporate money. The good news is that a growing number of organizations in the union, environmental, social justice and food movement are recognizing that reform of our democracy is urgently needed. Efforts to pass a constitutional amendment to overturn the enormously damaging Citizen United ruling is gaining momentum. Strong reforms are also being won at the state-level, including some big wins in this last mid-term election.

Those working for a more fair and sustainable farm and food system have everything at stake in this fight to reform our democracy.