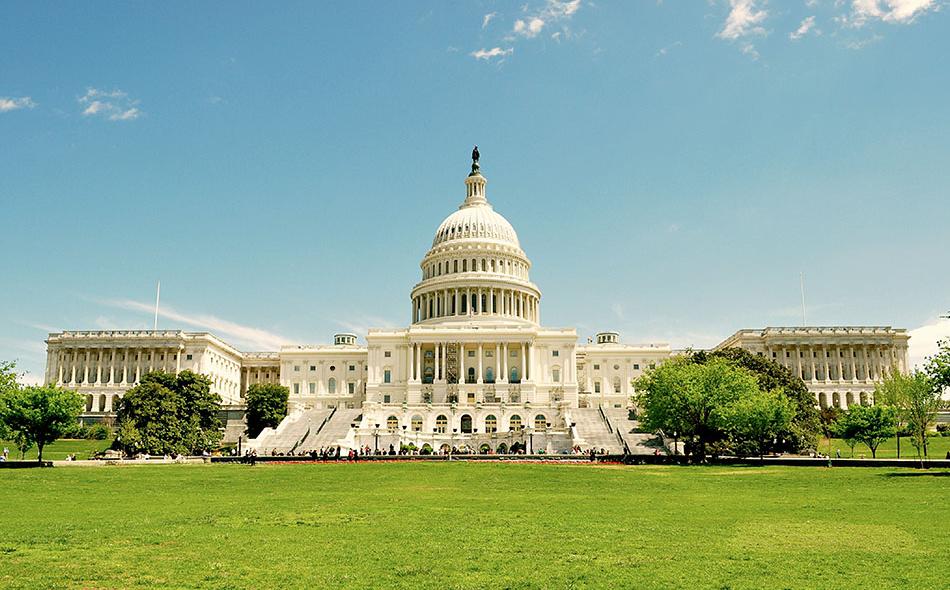 Trade agreements can affect a huge range of laws and programs that determine how our economies work, how we grow and sell food, and who benefits―or loses. And they lock those decisions into permanent agreements that in many cases supersede state, local and even federal laws.

Shockingly, these powerful agreements aren’t the result of a thorough and informed public debate. While bills in Congress can be contentious, they do provide at least the possibility that the public can weigh in and even influence the final legislation. Under Fast Track rules, trade deals are negotiated behind closed doors, with the final results presented to Congress for an up or down vote, no amendments allowed, and limited floor debate.

Sometime soon, perhaps in the next month, Congress will be asked to give the Obama administration Fast Track authority. Earlier this year, IATP and more than 600 groups told Congress they should reject Fast Track, and instead take new a approach on trade, one that gives a voice to those most affected. We are launching a new webpage called Trade Secrets that uncovers what’s wrong with these new mega trade deals and how they affect our everyday lives, with our first piece focused on Fast Track.

Learn more about Fast Track and join us in sending Congress a simple message: No Fast Track!