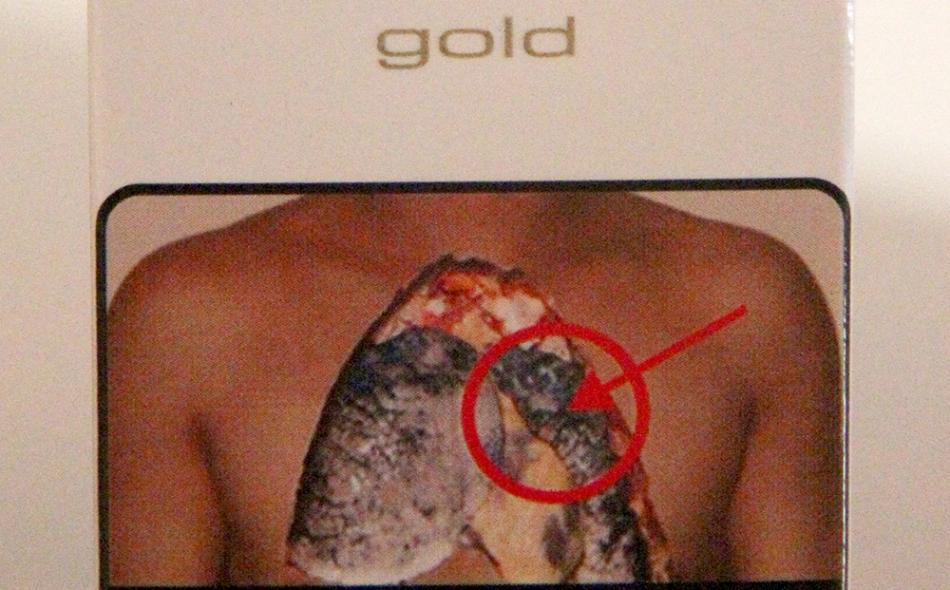 Last week, there was a bit of good news on the trade front: on July 8, tobacco giant Philip Morris lost its ridiculous case against Uruguay’s cigarette labeling laws. In 2010, the multinational company’s Swiss subsidiary—which owns its operations in Uruguay—sued the country over rules designed to discourage cigarette consumption, especially by young people. As in a similar case against Australia, the company alleged that requiring labels that emphasize the dangers of smoking lowered the value of its intellectual property rights (i.e., its trademarked labels) and therefore, its investments. The case was brought under the Investor State Dispute Settlement (ISDS) mechanism in a bilateral investment treaty between Switzerland and Uruguay. ISDS empowers companies to sue governments in private tribunals over measures that undermine their expected profits. It has become a lightning rod for controversy in the Trans-Pacific Partnership (TPP) and the Transatlantic Trade and Investment Partnership (TTIP).

Like most fair trade advocates, I find myself explaining ISDS to people who are new to the trade debate. In my interactions with local food and farm groups, people are often a bit skeptical that such an outlandish mechanism could be real. But we have decades of evidence, such as Metalclad, the U.S. waste disposal company that successfully sued the Mexican government over a community’s refusal to reopen a toxic waste dump. Other cases could be decided soon, such as Chevron’s suit against Ecuador over environmental cleanup costs resulting from its oil drilling operations; or Pac Rim’s case against El Salvador over its ban on gold mining. According to the United Nations Conference on Trade and Investment, some 700 known cases have been filed, with a record 70 of them filed in 2015.

Philip Morris has had a run of bad luck recently with these cases. The ISDS panel ruled against its suit over Australia’s cigarette label rules last year. In that case, since Switzerland and Australia haven’t agreed to such a mechanism, the company ran the lawsuit through its Hong Kong subsidiary, which does have ISDS through a bilateral treaty. The ISDS panel ruled that this kind of treaty shopping was out of bounds. It did not rule on the underlying public health or intellectual property issues. It is entirely sensible that a company shouldn’t have the right to this kind of sleight of hand. There has been no decision yet on who will pay for the legal costs involved in the case. Reports in the Australian press indicate that the government spent AUD$50 million (US$38 million) to defend the case.

In the new Uruguay decision, in addition to ruling against the company’s claims, the panel ruled that Philip Morris should pay for the legal costs involved in the case, including $7 million of Uruguay’s expenses defending the case. While that decision is welcome news, it underscores the point that these cases can create heavy burdens for a small country like Uruguay, and no doubt lead to strong incentives for the government to simply settle the case to avoid further expenses (as well as a glaring warning to other countries contemplating such measures). In this case, the country was able to continue in part due to substantial financial support from the Bloomberg Foundation. So again, the ISDS panel’s decision that Philip Morris should compensate the government for its costs is common sense.

Here’s where the common sense aspect falls apart. Future ISDS panels are not required to abide by the logic established in these two cases. Even more fundamentally, there is no common sense reason for ISDS to exist at all. Historically, the notion was that it was needed to encourage companies to invest in countries with inadequate legal systems. The rules proposed in TPP, TTIP and the dozens of bilateral investment treaties involve many countries like the EU, Japan and the U.S. that have well developed legal systems. When TransCanada sued the U.S. government under NAFTA rules over its refusal to proceed with the Keystone Pipeline, it also sued in Texas using the normal U.S. legal system for commercial disputes.

This not only gives companies a chance for a “second bite at the apple,” it also undoubtedly sends strong political signals to other local or national governments considering new programs. Laurent Huber, executive director of Action on Smoking and Health, commented in a Reuters article that Philip Morris "will no doubt shed some public crocodile tears, but their main goal in launching the suit has been realized, six years and millions of dollars have been spent defending a nondiscriminatory law that was intended purely to protect public health…This has already resulted in regulatory chill in other countries, preventing tobacco legislation that would have saved lives."

These cases have attracted a lot of public attention. As a result, the final TPP text contains provisions allowing countries to keep tobacco control measures out of future ISDS cases. That’s a good step, but of course, still leaves many public health and environment laws subject to future suits. Food and farm advocates should also be concerned about the dozens of cases over restrictions on mining and oil exploration (with drastic impacts on water pollution), land rights and zoning.

So, while we should certainly celebrate the good news from the Philip Morris-Uruguay decision, that doesn’t mean that common sense over these kinds of disputes has prevailed. A better approach would be to set aside ISDS, as countries like Bolivia and South Africa have done, and focus on global governance rules that put us on the road to better public health and sustainable development.