A return to low commodity prices and U.S. dumping 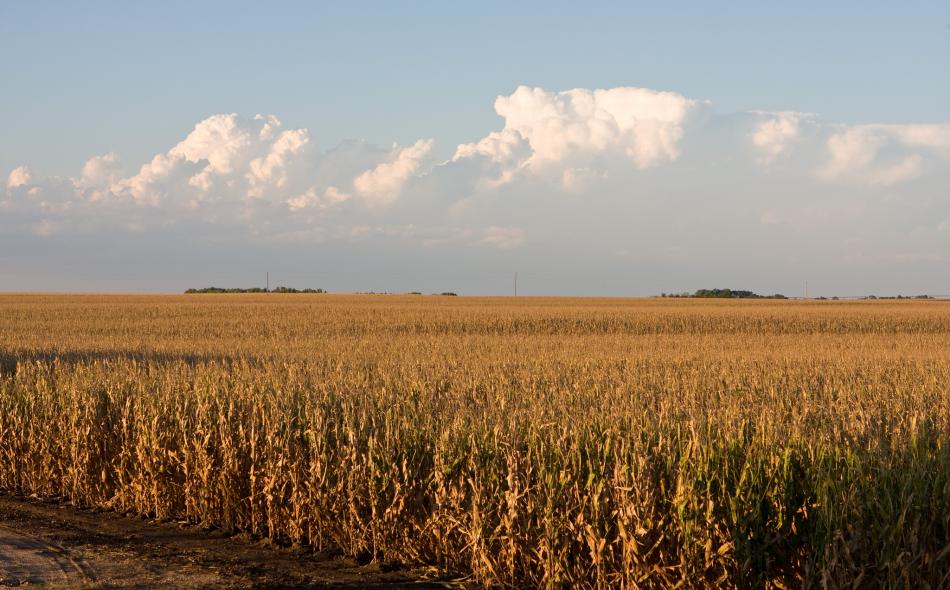 As international trade diplomats contemplate the latest move in their world—a formal complaint by the United States about China’s use of price supports for its farmers, lodged at the WTO last week—I am in Delhi to present IATP’s most recent findings of U.S. agricultural commodity dumping in export markets. Dumping is the sale of goods for less than their cost of production. Dumping distorts markets, and especially in food markets, destroys livelihoods and opportunities for development.

In anticipation of the full report, here are some of the initial numbers. They show the return of dumping in 2015 for several major commodities. The dumping margin is: for wheat (33 percent), soybeans (11 percent), maize (14 percent), rice (2 percent) and cotton (49 percent). In IATP’s analysis, this renewal of relatively high levels of dumping for some commodities does not signal a simple return to the world before the price shocks of 2007-08. While production has responded well to higher prices, the risk of over-production—as well as environmental constraints as climate change takes effect—make high levels of volatility likely to persist in the medium to long term.

Dumping is usually raised by one government, which complains about another. The complaint focuses on the use of public support for sectors whose products are then exported at prices lower than cost.

These calculations do capture the role of government payments, which are especially high for cotton and historically have been high for rice. But the numbers also show that something else is going on. The level of government support just is not sufficient to account for the dumping margins we have measured. If the government is not paying the difference, or not all of it, who is?

The answers are speculative but suggest something about the structure of low value commodity markets, like soybeans and maize. If not the state, or not only, who else could be absorbing the cost of dumping? There are two other actors: the traders and the farmers. Is it the traders? It certainly is not the case that grain traders are operating at a loss. For instance, Cargill has more than doubled in size since I first looked at the company in 1999. Its gross turnover is now in the range of USD $1.1 billion. Commodity traders move in a financially risky world but they are not going bust by internalizing losses on underpriced U.S. agricultural commodity.

They may, however, be complicating the economic analysis. The traders are an oligopoly: just four companies between them trade more than 75 percent of grain that crosses an international market. This means there is scope for price distortion. Moreover, the traders do not just sell commodities to other processors. They are also processors themselves, producing feed for livestock, raising livestock, making food additives, and turning commodities into biofuels. This makes what economists call price discovery complicated: maybe the companies would take less than market value for raw commodities so as to keep their input costs low—making up the difference downstream—in their vertically integrated operations. The lack of transparency surrounding the operations of grain traders makes it difficult to know.

What about the farmers themselves? Clearly they rely on transfers from the government, but as we say above, those transfers are not enough to cover all the dumping cost. It is worth distinguishing between variable and full costs. Our dumping measure looks at full costs. The variable costs are those that the farmer has to face each year: the costs of buying seed, tractors, petrol, etc. The full cost adds a return to the farmer’s own labour and to the land. Of course, meeting variable costs is a lower bar. Agricultural economists tell us that as long as the variable costs are met, production will continue, even if full costs are not. Why? Because a farmer can choose not to pay him/herself (they own the business); because many farm operations in the United States have other sources of income to support the farm; because the U.S. has large areas of productive land for which there is little alternative use; because agriculture is very intensive in factors of production that do not readily move—deep knowledge; expensive equipment; geographically specific characteristics of water availability, soil composition; and weather patterns.

It is also the case that U.S. agriculture has seen an expansion of very (very) large farms that are managed by a company rather than independent operators. Their scale enables them to lower fixed costs significantly below the average numbers IATP uses from the U.S. Department of Agriculture.

An honest and productive discussion of dumping would start from this complex situation to consider new solutions that are fair to farmers and consumers in the South and North.

Here is some of my arguments for the conference opening:

But is the right to spend money on agriculture—and to downplay the effects of those programs on other countries—a sufficient objective for WTO negotiations? Can we instead imagine trade rules that do a better job of supporting states in their obligation to realize the right to food? Rules that respect environmental constraints, especially climate change?