Clean water, not deregulation, will help farmers in the long run 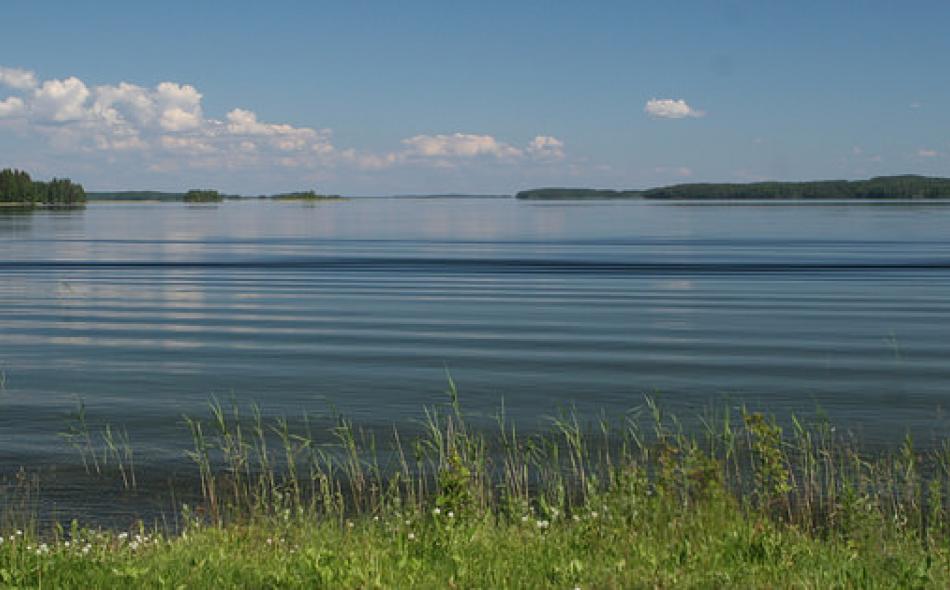 This op-ed originally ran in AgriNews on World Water Day.

On February 28th President Trump issued his Executive Order (EO) to review the Clean Water Rule, also known as the Waters of the United States (WOTUS) Rule, tasking new Environmental Protection Agency Administrator, Scott Pruitt, and Ellen Darcy with the Army Corps of Engineers with the review. While corporate agribusiness has fought WOTUS tooth and nail for infringing on their profits, the rule will actually help farmers in the long run, and should be upheld.

The WOTUS Rule defines which rivers, stream, lakes and marshes are automatically protected by the Clean Water Act, and fall under the jurisdiction of the EPA and the Army Corps of Engineers. The rule protects over 207,000 miles of streams, thus protecting over a third of Americans, 117 million people, who get their drinking water from these sources.

However, in 2014, as WOTUS was proposed, the American Farm Bureau Federation, backed by corporate agribusiness, vowed to fight the EPA. It said that the “the rule could impose unworkable regulations on the nation’s farms.”

While the Clean Water Act requires a permit if a protected water is going to be polluted or destroyed, the EPA clearly states that “The rule does not create any new permitting requirements for agriculture,” according to their factsheet on WOTUS. The already existing exemptions for normal farming activities – such as planting, harvesting, grazing, moving livestock across a stream, and mowing in the vicinity of waterways – will continue under the new rule, even if those activities degrade water quality. Farmers and ranchers have not and will not need a permit for normal agricultural activities that happen in and around those waters.

But the Farm Bureau began waging their Ditch the Rule misinformation campaign anyway to convince farmers that WOTUS would regulate regular farming activities.  The US Chamber of Commerce, and several other industry groups even filed lawsuit against the rule.

A quote from a recent Modern Farmer article sums it up, “The rhetoric of some agribusiness groups implies that they are being punished purely for the normal work of farming. The truth is that the CWA only applies to polluters, not farmers that effectively steward their land. This has not been changed, it has only been affirmed.”

Yet, minutes after President Trump signed the order, EPA administrator Scott Pruitt, said to a Farm Bureau organized meeting, “Help is on the way. . . .I’m looking forward to the regulatory rollback to provide certainty to you.”

But, the notion that a rollback will uniformly harm farmers is flawed. In addition to protecting drinking water and wildlife habitat, WOTUS provides farmers an opportunity to reduce agrochemical costs and increase their profits, as well as to take advantage of initiatives such as the Agricultural Water Enhancement Program and the Agricultural Management Assistance. Indeed, better management practices will significantly lower the cost of production and increase profitability within one growing season.

Agrochemical surface water runoffs have been making headlines as one of the primary causes for killing aquatic life in U.S. waters. Also, reports linked farm runoff as a main source of nitrate toxicity in drinking water in states such as Minnesota.

In sum, President Trump’s order to his antiregulatory EPA administrator adds the federal government to the corporate-driven, partisan attacks to roll back regulations on water. The President’s address to the Congress provided no respite. Protecting our waterways is vital to the future of water and food in this country. We must make our voices heard on the issue.