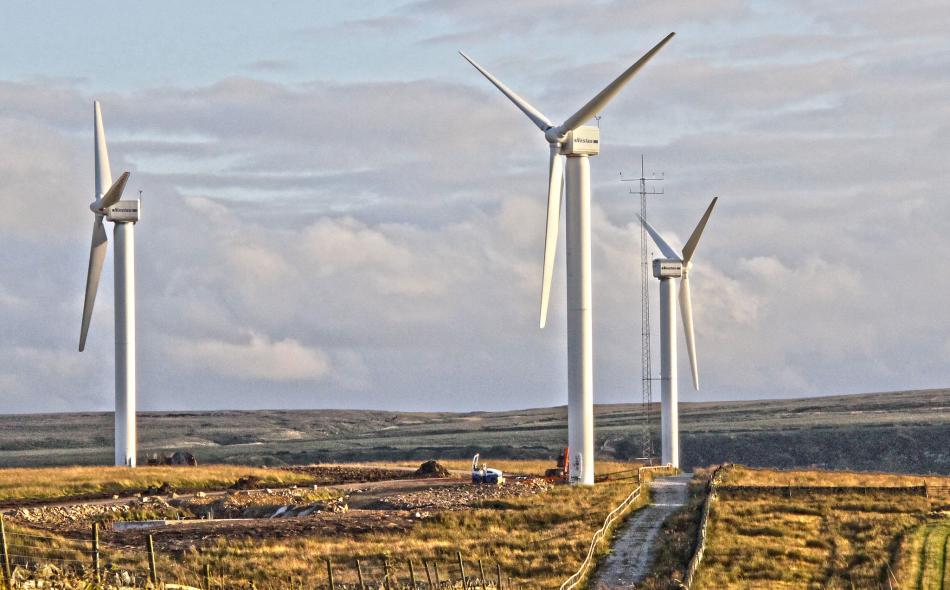 Last week, California governor Jerry Brown signed legislation to extend California’s cap-and-trade program to 2030 rather than letting it expire in 2020. To garner enough bipartisan support to pass the bill, lawmakers included industry handouts that weaken the program and could increase the public health impacts on low-income and minority communities.

IATP’s recently-released report, “Don’t Believe the Carbon Market Hype: Why states should not pursue carbon markets and what they can do instead,” outlines how carbon markets in general, including the California market to date, have not led to meaningful greenhouse gas reductions and have disproportionately harmed rural communities, low-income communities, and communities of color. The recent extension of California’s cap-and-trade program plays right into these predictions.

Among the concessions to polluters, the California bill prohibits local air quality agencies from “adopting or implementing an emission reduction rule for carbon dioxide from stationary sources that are also subject to a specified market-based compliance mechanism.” In other words, local agencies cannot go above and beyond to regulate greenhouse gas emissions. This is especially damaging because facilities emitting the highest levels of greenhouse gases (which also emit particulate matter and other harmful air pollutants) are more likely to be in low-income communities and communities of color, and these communities are now prohibited from passing more stringent regulations on greenhouse gas emissions.

In addition, the California cap-and-trade extension gives away billions of dollars of free carbon emissions allowances to polluters. In a perfectly conceived cap-and-trade program, emissions allowances would be auctioned off at a high enough price to financially incentivize polluters to reduce their emissions. Instead, this program offers many emissions allowances to polluters for free, allowing them to continue business as usual at the expense of the health of California residents and the well-being of people around the globe depending on the urgent action to combat climate change. Although carbon market revenue in California has raised significant funds that the state has used for projects that reduce greenhouse gases and environmental burdens, including sustainable agriculture, the revenue generated has been less than expected overall. A carbon market’s main goal should always be emissions reductions, not revenue generation.

The Trump administration has left a policy vacuum on climate action, and the states have a real opportunity to lead. As states create their climate change plans, it is essential that bottom-up actions and protections be supported, not undermined. States should strive for deep community engagement and inclusive processes that respond to local concerns, and incorporate local ideas and action. Rural, low-income and minority communities can benefit greatly from investments in renewable energy and energy efficiency, from increased jobs in the clean energy sector, and from local ownership that retains wealth in the community. But these benefits will only be gained through better engagement with rural and minority voices throughout the policymaking process.

California has been hailed as a climate leader in the U.S., and the rest of the nation is looking to California for precedent on how to tackle climate change. As such, it’s particularly damaging that a market-based program perpetuating environmental racism is our country’s gold standard.

You can read more of IATP’s analysis on carbon markets and what states can do instead here.

Correction: August 8, 2017
A previous version of this blog incorrectly used the term pollution rather than greenhouse gas emissions.