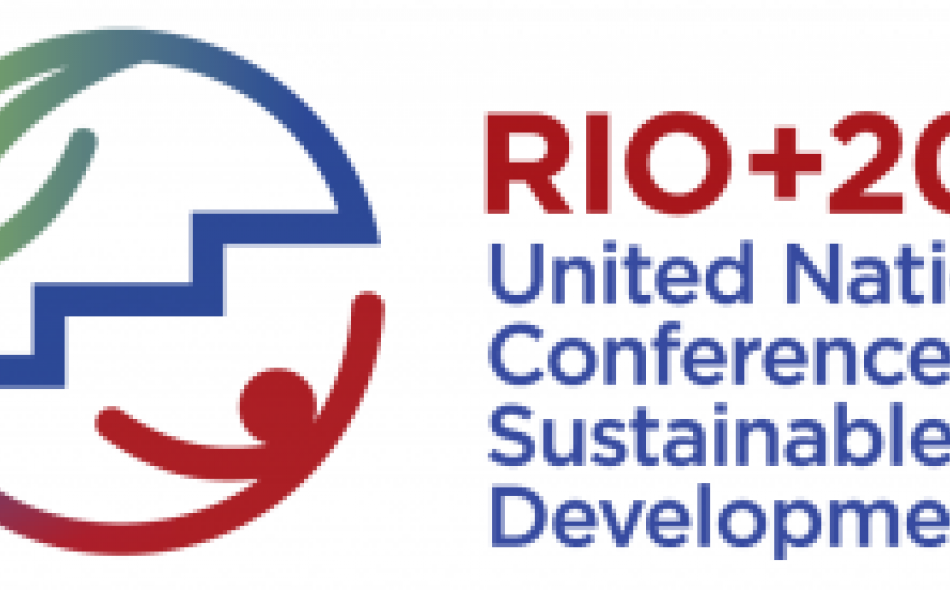 Next week, 20 years after the original Earth Summit, the United Nations will host the Conference on Sustainable Development, also known as Rio+20, in Rio de Janeiro, Brazil. This conference will be the third of its kind organized by the U.N. and is preceded by the 1992 U.N. Conference on Environment and Development (or the Earth Summit), in Rio de Janeiro, Brazil and the 2002, World Summit on Sustainable Development (Rio+10 conference) in Johannesburg.

IATP participated in the past two conferences and we are currently in in Rio de Janeiro, from June 13–23, 2012. While the conference itself is from June 20–22, it is preceded by the Third prep-com (June 13–15), the last round of intergovernmental negotiations. In addition to monitoring the negotiations, we are organizing a side event and cosponsoring several others. IATP has been involved with the Rio +20 process since last fall, when we submitted our input towards developing the negotiation document.

Despite its official title as the “Conference on Sustainable Development,” over the last few years there has been a steady shift away from a focus on “sustainable development,” which the first Earth Summit in 1992 agreed upon, to the “green economy.” This appears to be more than a change in terminology. It reflects a fundamental shift away from recognizing the need to limit some kinds of economic growth. The new “green economy,” which is being promoted by multinational corporations, international institutions and national governments, identifies growth as the primary driver of environmental change and development. As a result, IATP and allies have initiated a campaign, “Rights at Risk,” that calls on UNCSD negotiators to ensure that a rights-based approach to sustainable development is upheld through the negotiations and in the outcome document.

We will be active in Rio. IATP will host a workshop on the right to water, green economy and rights-based approaches that looks at some of these risks closely. In addition, IATP will host or participate directly in four side events on agroecology and a rights-based approach to water, food and development at the UNCSD. We have also been invited by the Brazilian Government to participate in the sessions on food security in the Peoples Sustainability Dialogues. We'll be coordinating the panel on water, agriculture and food sovereignty at the Blue Pavilion at the People's Summit, which will develop an action plan for addressing challenges at the intersection of water and agriculture. In addition we will participate in several self-organized workshops and panels at the People’s Summit around the issue of food sovereignty, increased corporatization of food and water systems, and the increased risks associated with green economy.

It seems likely that the major differences between developed and developing countries will make it difficult to reach agreement on a plan to truly address sustainability at Rio+20. We hope the side events at the official summit and the vibrant meetings planned at the Peoples’ Summit will offer a way forward. Watch for updates from the summit.