Need versus greed at Rio+20 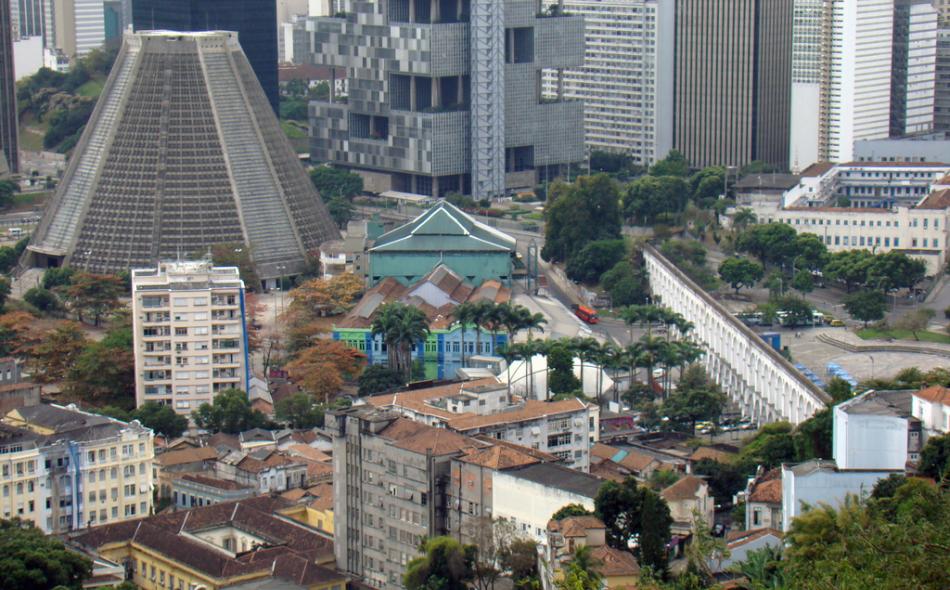 Twenty years after the original Earth Summit, leaders will meet again in Rio de Janeiro to discuss the environmental limits to development.

Over the last month, U.N. agencies, Member States and civil society groups have been busy: they made well over 600 contributions toward Rio+20, the next United Nations Conference on Sustainable Development (U.N. CSD), to be held in Rio de Janeiro in June 2012. The inputs submitted by the stakeholders will be assembled into a compilation document by the United Nations Department of Economic and Social Affairs (UNDESA), where a Rio+20 Dedicated Secretariat has been established to support the U.N. CSD bureau in steering the preparatory process leading up to Rio+20. The compilation document will form the basis for developing the draft that will be negotiated at Rio+20.

As I said in an earlier blog, Rio+20 will mark the 20th anniversary of the first Earth Summit, held in the same city where heads of states came together to address what was then seen as the priority issue: environmental limits to development. If anything the situation is much worse now.

IATP’s contribution begins with a look back, “Twenty years after the Rio Earth Summit, the planet is in a deeper environmental, energy and financial crisis. The period has also seen increasing political and social crisis in many regions. Several leaders have recognized that ‘business as usual is not an option.’ We could not agree more. [..]”
With its focus on the green economy, Rio+20 attempts to address one of the negative consequences of the development path we have followed: environmental degradation. As a market-based mechanism that helps address issues related to environmental crisis, it is believed that the “green economy” will help the world achieve sustainability.
In the submission, we argue that this assumption ignores the role of global capital and finance. A green economy divorced from social, political and financial concerns will not help address the multiple crises the world faces today. The decisions made in Rio will help guide global and national governance policies that determine whether we are able to bring about the transformational change that we need.
The question before us remains: Do we want to protect a world where some can live in comfort while the rest perish or languish in poverty, or do we want to move towards a just world where everyone lives within earth’s limits? The Report of U.N. Secretary General to the second Preparatory Committee meeting towards Rio+20 helpfully notes that, the task at hand is “of fundamentally shifting consumption and production patterns onto a more sustainable path.”
To help achieve the shift toward overall sustainability, with equal attention to all three pillars of sustainable development (social, economic and environmental), the green economy has to be focused on more than what it currently focuses on: simply environmental sustainability. Such a shift calls for paying close attention to the differing socioeconomic realities of the developing world, to the specific needs of the vulnerable communities of global south—especially its women. This will determine whether the green economy will become yet another means for satisfying the greed of global capital, or help meet the needs of communities and countries in need.
Gandhi’s words, to his secretary Pyarelal (1947) that, “Earth provides enough to satisfy every man’s need, but not for every man’s greed” may be as relevant today as it was half a century ago amd could help guide the Rio negotiations.
Read IATP’s advocacy position towards Rio+20.
Read the executive summary of our submission.
Filed under
Climate Change
Water
Food security
Sustainable Agriculture
Biodiversity
United Nations
International