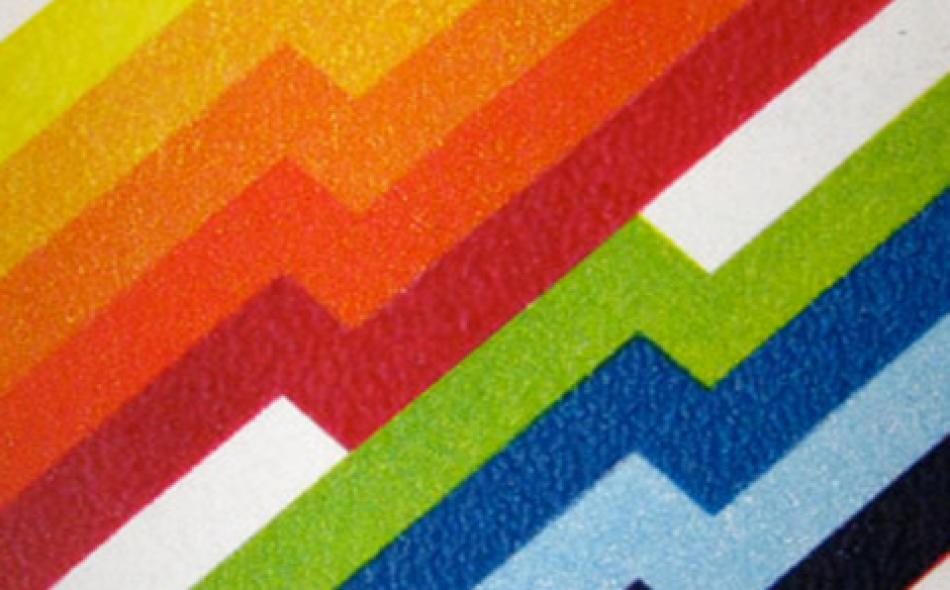 The 200 million person increase in global food insecurity since 2006 — over one billion according to UN Food and Agricultural Organization (FAO) — did not result from global production failure or a shortage of supply. Global food production increased on a per capita basis throughout the past decade and 2008 saw a record global cereal harvest.1 The trigger for food riots in at least 30 net food import dependent developing countries in 2008 was extreme spikes in food and energy prices. A major driver of these price spikes was rather the overwhelming market domination of financial firms over traditional traders in commodity futures markets.

In March 2008, US Commodity Futures Trading Commission (CFTC) rules limited commercial users of commodities to owning 11 million bushels of Chicago Board of Trade (CBOT) maize futures contracts, while Goldman Sachs and Morgan Stanley investors, exempted from contract limits, controlled 1.5 billion bushels. Futures contracts provide short term (generally 90 days for agricultural contracts) protection against abrupt prince increases for commodity users (such as bakeries or cereal manufacturers) and against abrupt price decreases for commodity producers (such as farmers). However, investment bank "weight of money" drove prices up and then down, as they "rolled out" of contracts and bought new ones.

CBOT and other US agricultural futures market prices are globally influential, not only because futures and cash contracts are denominated in dollars, but because US prices are used by policy makers in agricultural export and import planning. Futures contracts became ineffective price risk management tools not only for developing country importers, but also for commodity users in developed countries.2

In orderly and transparent markets, futures contract prices should converge to set a predictable cash price based on supply and demand fundamentals. Explaining what the UN Conference on Trade and Development calls the “financialisation of commodity markets”3 is a necessary first step in understanding how the deregulation of commodity and financial markets led to a food price crisis. Without strict regulation and enforcement, spikes in food prices could be repeated in the near term.

*This piece was originally published in Food Ethics Magazine.

1 Molly Anderson, “A Question of Governance: To Protect Agribusiness Profits or the Right to Food?” Agribusiness Action Initiatives, November 2009, at 2. www.agribusinessaction.org.
2 “Commodity Market Speculation: The Risk to Food and Agriculture,” Institute for Agriculture and Trade Policy, November 2008 at www.tradeobservatory.org/library.cfm?refID=104414
3 www.unctad.org/en/docs/tdr2009_en.pdf, at 53-79.