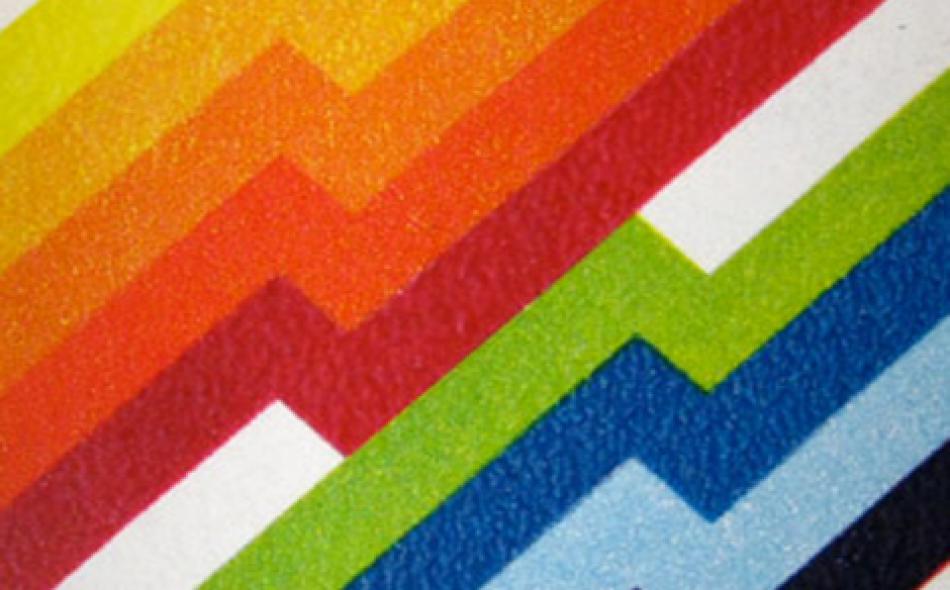 Food prices and food insecurity are front page news. Food price riots, in 30 countries in 2008 alone, have been factors in the overthrow of developing country governments, such as Tunisia and Egypt. The estimates of those without enough to eat are approaching a billion people—about one out of six on the planet. While the deregulation of financial and commodity markets by themselves did not cause the current recession, the insolvency of deregulated major financial institutions and the resulting credit freeze, certainly have lead to increased unemployment, poverty and food insecurity.

The work of the Institute for Agriculture and Trade Policy on commodity market price volatility and regulation began in the spring of 2008. Farmers asked IATP why their local elevators—and even agribusiness firms such as Cargill!—were no longer offering forward contracts on the farmers’ grain and oilseed production, and why rural bankers were not lending to the elevators to enable forward contracting. In our initial attempts to respond, we discovered that orthodox agricultural economic explanations of futures and options market operations no longer sufficed. Agricultural supply and demand factors could not explain, by themselves, the extreme price volatility and price hikes that were damaging both U.S. farm cash flow management and food security globally. Fundamental factors still mattered in commodity market price formation, but what the United Nations Conference on Trade and Development (UNCTAD) called the “financialization of commodity markets” had deployed new instruments that linked price movements in agricultural and non-agricultural markets with commodity and financial markets in ways that were new to us.

We went to school digging deeper into the arcane workings of financial markets and reading work by the authors of the selections in this reader and more. IATP’s first analysis of the new commodity markets was published in November 2008, about six weeks after the Wall Street meltdown and less than a month after the Bush administration engineered the rescue of Wall Street and LaSalle Street (the location in Chicago of the largest U.S. commodity markets). A later summary of that essay is reprinted within. Our analysis drew on work by some of the authors in this collection, most notably by hedge fund portfolio manager Mike Masters and financial analyst Adam White, who explained how commodity markets were no longer dominated by those with a commercial interest in commodities but by speculators in commodity index funds. A summary of a Masters/White essay on the effect of index speculation on food and energy prices is included here, together with an excerpt of Masters’ influential testimony to the U.S. Senate in May 2008.

Due in no small part to the leadership of then Chairman Collin Peterson (D-MN) of the U.S. House of Representatives, in September 2008, the House passed the first bill to reform U.S commodity markets by a near veto-proof majority. However, ferocious financial services lobbying, U.S. federal elections and the urgent need to rescue the U.S. economy from its collapse, triggered by the deregulation of U.S. and international financial markets, all delayed passage of legislation to fundamentally re-regulate commodity markets. In May 2009, IATP joined the Commodity Markets Oversight Coalition (CMOC), which networks agricultural and non-agricultural commodity producers and users, together with nongovernmental organizations. One of the dozens of CMOC position letters is included in this reader.

Orthodox agricultural economists denied that the commodity price bubble was due to anything but fundamentals, and both Wall Street and LaSalle Street gleefully cited their work. David Frenk, former financial analyst and now executive director at Better Markets, Inc., eviscerated such denialist work, published by the Organization for Economic Co-operation and Development just before the U.S. Senate voted on what would become the Dodd-Frank Wall Street Reform and Consumer Protection Act. Frenk’s work is reprinted here, as is an excerpt from the testimony of Professor Michael Greenberger to the Commodity Futures Trading Commission (CFTC). Greenberger, a former CFTC commissioner, explains important regulatory tools that the CFTC can use to prevent the excessive speculation that induces price hikes and volatility.

In May 2009, IATP began outreach about U.S. commodity market reform to intergovernmental organizations, particularly to UNCTAD and FAO. In June 2009, IATP visited the European Commission’s Internal Markets Directorate General to inform them of proposals to reform U.S. commodity markets. Recognizing the imperative of international regulatory cooperation, if internationally influential commodity markets are to become fair and transparent for all, we continue to communicate with U.N. agencies and the Commission. And we continue to collaborate with international NGO partners on advocacy and public education about commodity market reform. Publications by two of those partners, the World Development Movement and the Centre for Research on Multinational Corporations (SOMO in its Dutch acronym) are included here.

On the 25th anniversary of IATP’s founding in 1986, it is possible to see this work on commodity prices and market regulation as part of a long continuum in our efforts to ensure markets are fair for farmers, farm workers, consumers and rural communities. IATP began in the midst of a U.S. farm mortgage foreclosure crisis, due in great part to prices—below cost of production—that agribusinesses paid to farmers and ranchers for the raw materials of food products. Even when aided by U.S. taxpayer subsidies, prices were so low that many farmers could not afford to re-pay loans to buy land that they were advised to buy “to get big or get out” of farming. Crops, livestock, meat and dairy products exported at below the cost of production drove farmers in other countries out of business. In 1995, following the founding of the World Trade Organization (WTO), IATP began a decade of nearly annual reporting on the percentage of U.S. export prices for row crops dumped on international markets, i.e., sold at below the cost of production. Although dumping is a patently unfair trade practice under WTO law, the WTO did nothing to stop it.

Now WTO negotiations are dead in the water and agricultural commodity prices are high, though not so high relative to agricultural production costs, over which farmers have little control. Land purchase prices and rental rates, and the cost of seeds, diesel fuel and, above all, fertilizer, have increased sharply, partly due to hikes in oil and gas futures prices. But the dominant trade policy discourse no longer is about subsidies and dumping. Instead it is about commodity price volatility and securing raw materials, agricultural, metals and energy commodities, by any means necessary, with trade as just one option. The unvarnished truth of what an UNCTAD economist said to me in 2004 has sunk in more deeply: “I don’t know why you spend so much time on trade policy when the financial system is such a mess.”

Indeed, despite major efforts to re-regulate financial and commodity markets, the outlook for the enforcement of Dodd-Frank is not good. The Republican Party majority in the House of Representatives has proposed slashing the CFTC budget to the point where Commissioner Mike Dunn said, “Essentially there will be no cop on the beat.” The next stage in the fight against excessive and purely financial speculation in commodity markets is perhaps the most important. Rules based on analysis of comprehensive trade data and sound legal reasoning to make markets fair are prerequisite to good enforcement that can manage the price volatility that results from supply, demand and other fundamental factors.

Furthermore, the alternative to comprehensive regulatory reform, both in the U.S. and internationally, is truly grim. As former National Director of Intelligence Dennis Blair told a stunned U.S. Senate Select Committee on Intelligence on February 12, 2009, the global economic crisis, triggered by financial and commodity market deregulation, has replaced Al-Qaeda as the number one U.S. national security threat. Blair’s intelligence agencies forecast widespread regime destabilization if the economic crisis continued to fester without major policy and political reform within two years. His agencies did not specify what reforms were needed nor advocate for their enforcement. That is up to us.