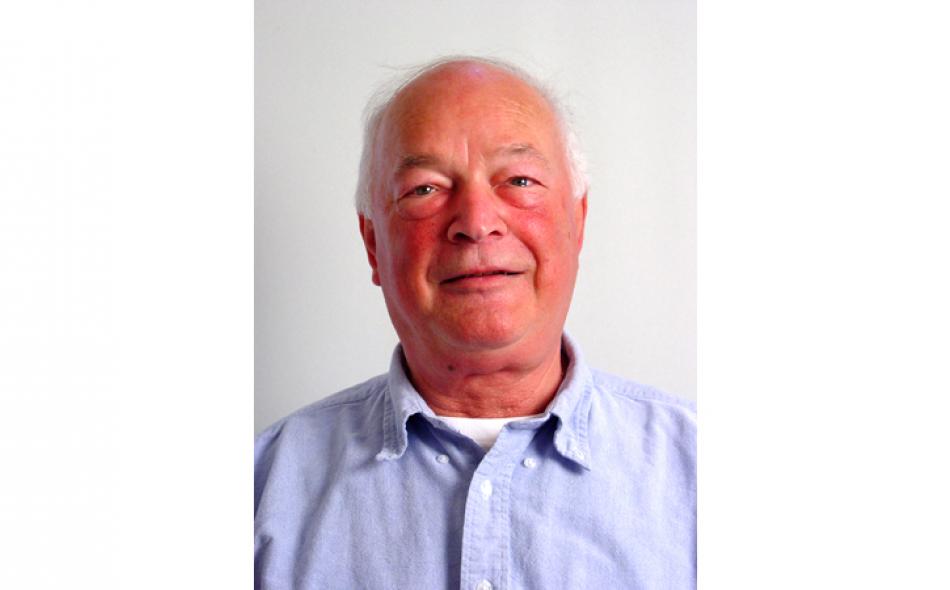 Rod Leonard, one of the co-inventors in the 1960s of federal food assistance programs, including Women, Infants and Children (WIC), free and reduced-price school lunches, and a precursor to the Supplementary Nutrition Assistance Program (SNAP), died on June 13 in Winona, Minnesota, at age 90. A fuller description of his career and life are here.

Rod was a member of the founding board of IATP, serving until 2010. He was the board secretary beginning in 2000 and later become board treasurer.

Much of Rod’s writing was in the form of speeches, memos and Congressional testimony for Minnesota Governor Orville Freeman and then for U.S. Department of Agriculture Secretary Freeman during the administrations of Presidents John F. Kennedy and Lyndon B. Johnson. He also served in the Office of Consumer Affairs in the administration of President Jimmy Carter.

Here are tributes from a few of Rod’s colleagues during his IATP years:

Here are two of the most important lessons I learned from Rod. First, that in political matters it is always the case that whatever happened today — win, lose, or draw — was simply the beginning of the next battle. If you live in a democracy, then you have cast your fate with your fellow citizens who are human and therefore are always evolving — including the terribly sobering part of life that involves making and then recognizing mistakes. Rod helped an entire generation of food and farming activists to never assume a victory is forever and never, never, never believe that a defeat is the end of the road. Second, that keeping history alive by good record keeping and then getting the salient moments collected in ways that others along life’s path can learn from and be inspired by others is the greatest gift that each generation can leave for the next. He gave us a weekly blow-by-blow from the battlefields of Washington, D.C. for decades — and I have many of those postings still today. And he gave us marvelous books and articles that brought the people and key events to life in ways that spurred us on. He would quote Lincoln from time to time — and this is the line I most remember, from the Gettysburg Address:  "It is for us the living, rather, to be dedicated here to the unfinished work which they who fought here have thus far so nobly advanced.”

Rod Leonard never let us — or anyone he engaged — forget that food systems and food policy should exist to provide people with the means to flourish — healthy food. He was a fierce advocate for using our agricultural and human resources to ensure that sufficient and sustainably raised food was available to all. A determined doer as well as a fine thinker, Rod was often frustrated by the false (or fake) pragmatism of politicians and by those in the private sector who chose profit over social progress. But no matter how challenging the political climate, he never failed to push “the powers that be” toward a more just and nourishing world. It was an honor to learn from and collaborate with Rod. IATP became stronger and more effective because of his contributions to our programs and policies. Rod Leonard, we thank you.

Sometimes gruff, often funny, always straightforward, and ever brilliant and insightful, Rod was one of the most visionary of the visionaries Mark Ritchie pulled together to create IATP. I first knew of him back in the ’70s in Washington, D.C., where he was still the well-known and very influential founding director of the Community Nutrition Institute. His D.C. reputation was larger than life, and when I first met him a decade later I understood why.

My most memorable experience with Rod was a magical afternoon in the fall of 2013 that Rod spent with my daughter Amber and me. Amber grew up on our farm, often working alongside her dad Jim Hare on his grass-fed beef operation. Jim was an integral part of the work Mark led in the U.S. farm movement of the ’80s, and our continuing activism as well as the work on our farm inspired Amber. Right after college graduation she came back to the Midwest to explore how she might best engage in the food and agriculture aspects of the needed transition to a climate-safe world. She had also grown up attending IATP events with me, and so had met Rod a number of times. When she learned that he had been one of the actual founders of U.S. national food policy, she asked him if he could give her some advice, recommend things for her to read, etc. Rod made plans to spend an entire afternoon with her. On the appointed day, at age 83, he arrived at the IATP conference room hauling two overflowing briefcases plus an armload of things he had copied for her to read. The next few hours were unforgettable – Rod regaling us with stories of his work with MN Governor Orville Freeman which eventually led to him joining the Kennedy administration, and then even more fascinating stories of his days working with LBJ. What a great way to ground my daughter not only in the history of agriculture and how food policy in the U.S. came about, but in the ways of politics and lawmaking in Washington, D.C.

Rod Leonard was a staunch defender of a strong meat and poultry inspection system. As executive director of the Community Nutrition Institute, he joined the American Federation of Government Employees in 2000 to bring a lawsuit against the Clinton administration that attempted to undermine the inspection system by setting up pilot projects that would have removed USDA inspectors from the slaughter lines and turn over their responsibilities to company employees to perform in direct violation of the Federal Meat Inspection and Poultry Products Inspection Acts. The courts ruled in favor of the plaintiffs and consumers are forever indebted to Rod for his efforts.

In the bibliography below, we include articles that Rod published with IATP, plus a link to a video in which Rod describes the founding of WIC.