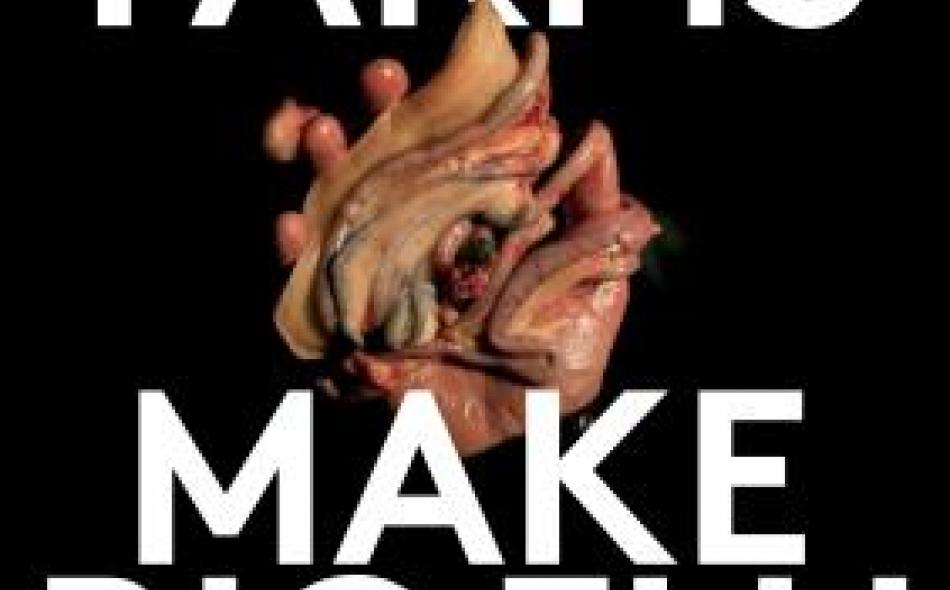 “Using the wide-angle lens of political ecology, Rob Wallace demonstrates the central roles of the factory-farming and fast-food industries in the evolution of avian flu and other pandemics that threaten the entire planet.”—Mike Davis, author of City of Quartz and Planet of Slums

Thanks to breakthroughs in production and food science, agribusiness has been able to devise new ways to grow more food and get it more places more quickly. There is no shortage of news items on hundreds of thousands of hybrid poultry, each animal genetically identical to the next, packed together in megabarns, grown out in a matter of months then slaughtered, processed and shipped to the other side of the globe. Less well known are the deadly pathogens mutating in, and emerging out of, these specialized agro-environments. In fact, many of the most dangerous new diseases in humans can be traced back to such food systems, among them Campylobacter, Nipah virus, Q fever, hepatitis E and a variety of novel influenza variants. Agribusiness has known for decades that packing thousands of birds or livestock together results in a monoculture that selects for such disease. But market economics doesn't punish the companies for growing Big Flu; it punishes animals, the environment, consumers and contract farmers. Alongside growing profits, diseases are permitted to emerge, evolve and spread with little check. That is, writes evolutionary biologist Rob Wallace, it pays to produce a pathogen that could kill a billion people.

Through harrowing and thought-provoking dispatches in Big Farms Make Big Flu, Wallace tracks the ways influenza and other pathogens emerge from an agriculture controlled by multinational corporations. Wallace details, with a precise and radical wit, the latest in the science of agricultural epidemiology, while at the same time juxtaposing ghastly phenomena such as attempts at producing featherless chickens, microbial time travel and neoliberal Ebola. Wallace also offers sensible alternatives to lethal agribusiness. Some, such as farming cooperatives, integrated pathogen management, and mixed crop-livestock systems, are already in practice off the agribusiness grid. While many books cover facets of food or outbreaks, Wallace's collection is the first to explore infectious disease, agriculture, economics and the nature of science together. Big Farms Make Big Flu integrates the political economies of disease and science to derive a new understanding of the evolution of infections. Highly capitalized agriculture may be farming pathogens as much as chickens or corn.

About the author
Rob Wallace received a Ph.D. in biology at the CUNY Graduate Center, and did post-doctorate work at the University of California, Irvine, with Walter Fitch, a founder of molecular phylogeny. He lives in St. Paul, Minnesota, where he is both a Visiting Scholar at the Institute for Global Studies, University of Minnesota, and a deli clerk at a local sandwich shop.

This event is co-sponsored by Common Good Books, the largest independent bookstore in St Paul, offering a full range of books and magazines. The bookstore also hosts a wide range of readings and author events. Please visit www.commongoodbooks.com for details.