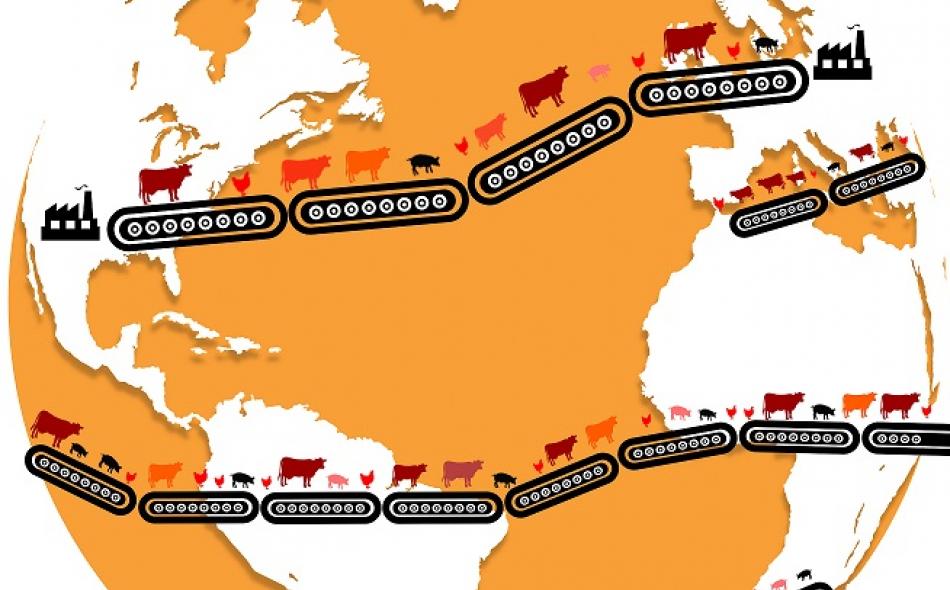 In July, we launched the report, Emissions Impossible. In it, IATP and GRAIN jointly produced a first of its kind study that quantifies emissions from 35 of the world's largest meat and dairy companies and scrutinizes their climate plans. What do these companies intend to do to reduce their share of emissions for the world to avoid climate catastrophe?

The short answer: These companies are pursuing growth strategies that will actually increase their emissions, undermining the global effort to mitigate climate change. Join us for a webinar to further understand just what these companies are doing.

Our research shows that: