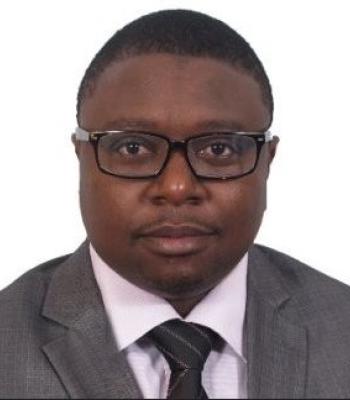 Calvin joined IATP as a senior trade policy analyst in December 2022 in the Washington, D.C. office. He has an interest in promoting environmentally sustainable agriculture approaches, strengthening rural livelihoods and in shaping U.S. agriculture policy, such as the Farm Bill. He has worked on trade policy issues and regional integration for the past 15 years. He has covered trade negotiations with the European Union, the Doha Round, the USTR and African Union on renewal of AGOA, and more recently as a consultant on the African Continental Free Trade Area. He began his career as a researcher with the Trade Policy Centre for Southern Africa (tralac) in South Africa. He has worked on trade policy issues based in Brussels and Geneva, as well as in developing country regions across Africa and the Caribbean. Before transitioning to non-profit, Calvin worked for the African Development Bank and the Caribbean Development Bank. As a trade policy consultant, Calvin has worked on various agriculture value chain and trade policy projects for various development partners that include the EU and GIZ. Calvin holds a master’s degree in International Law and Economics from the World Trade Institute, Switzerland and an LL.M. from Howard University. Calvin lives in Maryland with his partner and daughter. He enjoys the outdoors, politics and is a lifelong supporter of Liverpool FC.