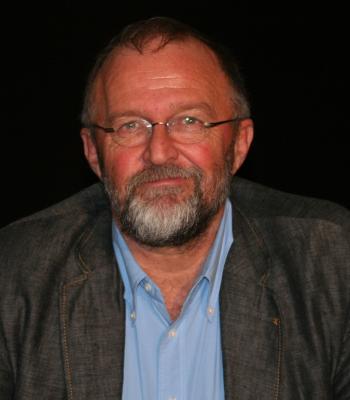 Dr. Arie van den Brand has worked his whole life at the intersection of agriculture and society. The son of a Dutch family farmer, he earned a masters degree in agriculture from Wageningen University in the Netherlands. He was very involved in the development of farmers unions and cooperatives, and was one of the founding fathers of Dutch sustainable agriculture. He served the IATP-board till 2010 as board chair. He was elected to the Dutch parliament as a Green Party representative and served several years. Currently, Arie is a part-time organic fruit farmer and senior green consultant He is also active as president of the Groupe de Bruges (www.groupedebruges.eu), an independent think tank on European agriculture and rural development, and is board chair of Eating City, a new network of European organizations committed to developing practical and co-operative actions leading to the creation of a truly sustainable European food system with a focus on public food.