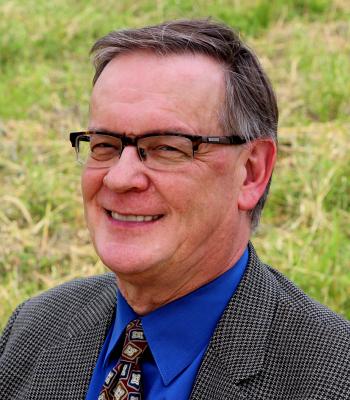 Steve Suppan has been a policy analyst at the Institute for Agriculture and Trade Policy since 1994. Steve’s work is divided into three coordinated parts: research, policy advocacy and participation in coalition activities. Much of that work has been related to trade policy, e.g., explaining U.S. agricultural, biotechnology regulation, and food safety policy to governmental and non-governmental organizations in about 35 countries. From 2000-2004, he represented Consumers International at meetings of the Codex Alimentarius Commission, the international food standards body. In 2008, during the Wall Street bankruptcies and the global food price crisis, he began to study the relation between commodity price movements and market (de)regulation. In 2010, Steve submitted the first of many regulatory comment letters about rules proposed by the U.S. Commodity Futures Trading Commission. Since 2010, Steve has represented IATP at (usually) weekly meetings of Americans for Financial Reform. In 2008, Steve began to study agricultural and food related nanotechnology, and to submit nanotechnology comment letters to the Food and Drug Administration and the Environmental Protection Agency. He has participated in the Brazilian Research Network on Nanotechnology Society and Environment since 2012, e.g., giving a video lecture and on nano-pesticides and EPA pesticide regulation at an international seminar n November 2020. Steve writes articles on most of his regulatory letters and research, such as U.S. Agricultural Finance for Climate Resilience, published in September 2020. Steve has a Ph.D. in comparative literature and taught in the Department of Romance Languages at the University of Missouri-Columbia. He also studied philosophy at the University of Vienna.

IATP Letter to the CFTC Regarding the Agricultural Advisory Committee Meeting
Congress fiddles with crypto legislation while the markets churn
IATP Response to the CFTC on the FTX Request
‘Cooperate or Perish’ and the Race to Zero campaign
COP27 implementation decision on emissions offset markets: Will process obscure substance?
IATP Letter to the CFTC on Climate Related Financial Risk
CFTC asks for help on climate risk: A huge range of responses
IATP responses to UNSG High Level Expert Group on net-zero emissions for non-state entities
Agricultural trade and standards within the Indo-Pacific Economic Framework (IPEF)
Agribusiness opposition to the proposed SEC climate-related financial disclosure rule