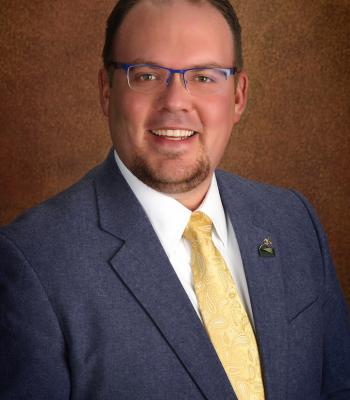 Nick served as the government relations associate for Wisconsin Farmers Union from 2016-2018, and as special projects coordinator for Kansas Farmers Union from 2011-2015.  He grew up on a family farm in north central Kansas where his family still raises wheat, corn, sorghum, soybeans and alfalfa, as well as cattle.  He graduated from Kansas State University with a degree in agricultural communications and journalism in 2010.

Aside from his work with Farmers Union, Nick serves on the board of the Institute for Rural America, RuralOrganizing.org, and most recently served on the National Western Center’s Public Market Advisory Group.