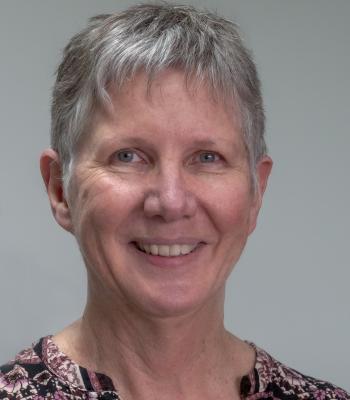 Since 2019, Rose Williams has served as director of Biowatch South Africa, a South African environmental and social justice organization, where she has focused on challenging the industrialized food system (including a court case against the state and Monsanto) and demonstrating agroecology for diversity and food sovereignty. Prior to 2009, Rose was curator of the KwaZulu-Natal Herbarium, one of the South African National Biodiversity Institute’s three herbaria, for many years, where her focus was on the province’s exceptional plant diversity and Indigenous knowledge. Rose also has experience in the education sector, teaching at both a secondary and tertiary level. She has served on the South African Association of Botanists Council, the Southern African Herbarium Working Group, the Seed and Knowledge Initiative (SKI) Steering Committee and was a founder member of the Timberwatch Coalition and of Biowatch. Rose strongly believes in the role of civil society, holding governments to account and the necessity of halting the unrelenting extractivism that is threatening life and livelihoods on earth.