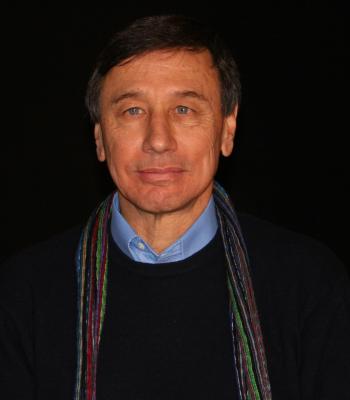 Victor Suarez Carrera is the founder and Executive Director of the National Association of Rural Commercialization Enterprises (ANEC) in Mexico. Since 1995, ANEC has promoted a strategy to allow direct access to agricultural markets for small- and medium-sized producers of basic grains, with more than 50,000 members in 17 Mexican states. Victor also currently promotes the Mexican national campaign "Sin Maíz No Hay País...Y el frijol Tampoco," or "Without Corn There is No Country... and Not without Beans Either," a movement to protect food security for Mexico. Victor served in the Mexican House of Representatives from 2003-2006 as an external candidate for the Party of the Democratic Revolution (PRD), where he served on many committees. He has also been part of numerous political, social and peasant movements both within Mexico and internationally.