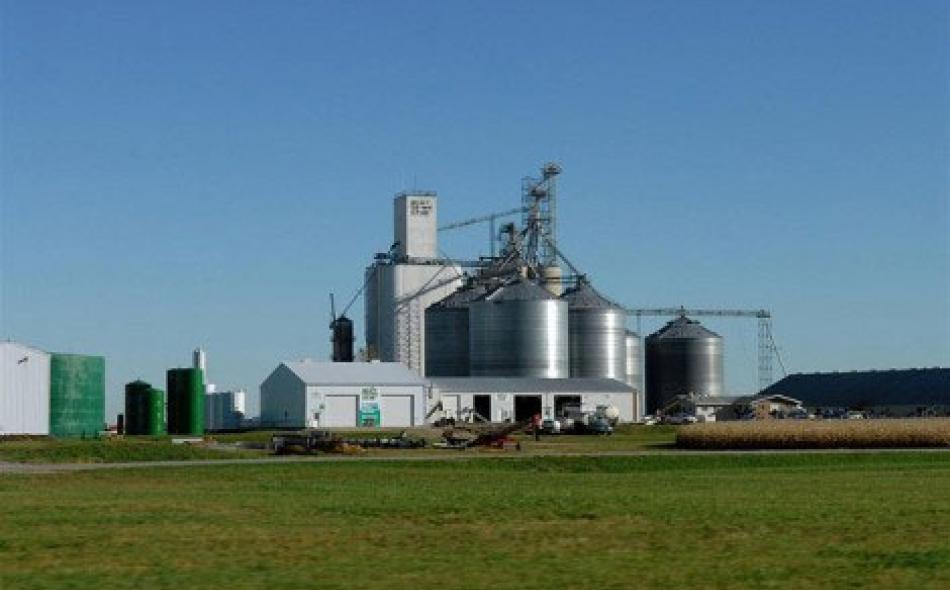 According to IATP’s 2009 Fueling Resistance? report, more than 40 percent of U.S. ethanol plants are already using some form of antibiotic-free antimicrobial.

Good news doesn’t come often enough in this business, so when POET—the world's largest ethanol producer—announced they’d decided to phase out antibiotic use in some of their ethanol plants, we celebrated. IATP has been pushing ethanol producers hard to stop using antibiotics—a common practice that we’ve determined is not only unnecessary, but also rife with public health risks.

During the ethanol fermentation process, there’s a risk of bacterial outbreaks—bacteria love the combination of a warm, moist environment and sugary corn mash. If bacteria get out of control, they compete with the yeasts (which turn the corn sugars into ethanol) and can decrease yields. Producers have traditionally doused fermentation tanks with antibiotics like penicillin and erythromycin to thwart the bacteria, but that’s problematic because along with fuel, ethanol plants also produce animal feed known as dried distillers grains with solubles (DDGS), made up of the leftover grain mash. Food and Drug Administration (FDA) testing has revealed antibiotic residues in DDGS, adding them to the already high burden of unnecessary antibiotics fed to livestock.

Ethanol producers have access to several effective, cost-competitive antibiotic alternatives, like hops-derived enzymes and chlorine dioxide systems. Our research, shows that at least 40 percent of the ethanol industry has used an antibiotic alternative—an indication that many ethanol producers know it’s in their best interest to move away from using drugs best reserved for human and animal health.

It’s not clear exactly what process POET has switched out antibiotics for. When I asked them, they told me this:

POET was able to remove antibiotics from our proprietary ethanol production process through a number of process changes and the use of other Generally Recognized as Safe (GRAS), non-medicinal additives commonly used by other producers of food and feed.

According to POET public relations director Nathan Schock, all of their plants are now running the alternative process, but for now, only a select number of plants are certified antibiotic-free. Oddly, they haven’t yet claimed to be 100 percent antibiotic free (although all signs point to that being the case, it seems to be an issue of certification). We’ll push them to make this declaration.

In the battle to make ethanol antibiotic free, this is a major victory. Next up: Convincing the rest of the ethanol industry. Onward!

Read IATP's 2009 report, Fueling Resistance? Antibiotics in Ethanol Production, for more on the issue or read today's press release regarding the latest news.