Antibiotics in pork production: No pig in a poke 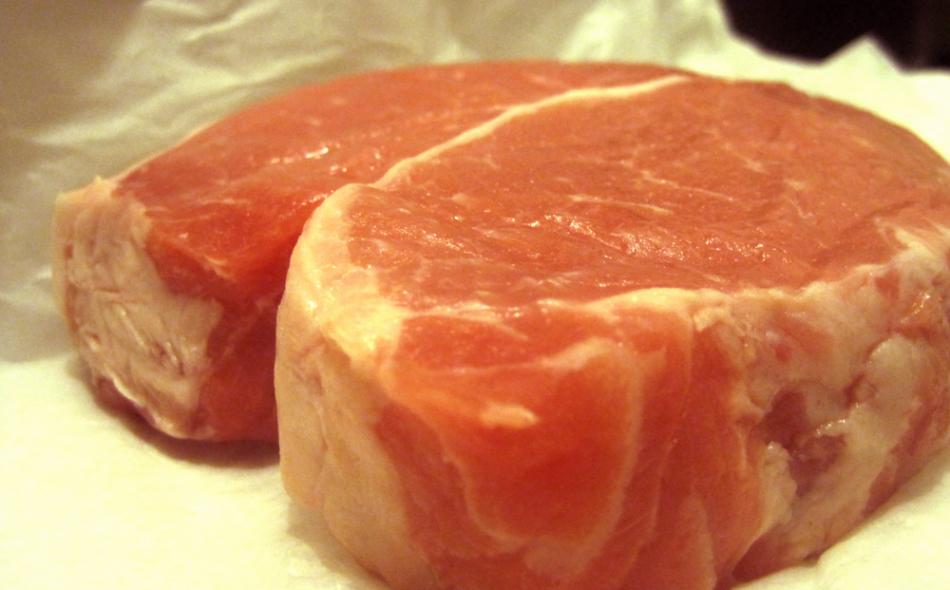 A total of 395 pork samples were collected from a total of 36 retail stores in Iowa, Minnesota and New Jersey. Of those, 6.6 percent contained MRSA.

A rapidly growing body of evidence is spotlighting the overuse of antibiotics—and the antibiotic-resistant bacteria it breeds—in pork production as a widespread and serious danger to the American food supply and public health.

Today, IATP issued a press release detailing a new, peer-reviewed study we conducted in partnership with the University of Iowa College of Public Health finding methicillan-resistant Staphylococcus aureus (MRSA)—a bacteria that can cause serious human infections of the bloodstream, skin, lungs (pneumonia) and other organs—in retail meat products at nearly double the rate previous research suggests.

The samples, 395 in total, were collected from a total of 36 retail stores in Iowa, Minnesota and New Jersey. Among these samples, S. aureus was isolated from 256 samples (64.8 percent) and of those, 26 pork samples (6.6 percent of the total) were found to contain MRSA.

Take a potentially deadly bacteria like S. aureus and make it resistant to antibiotics and you have a dangerous, difficult to treat and costly public health threat. According to 2005 estimates, MRSA accounts for about 280,000 infections and nearly 19,000 deaths a year in hospitals. Infections outside of hospitals, in communities and on farms, are rising as well.

Our latest study comes in the wake of other research published in 2011, and one as recent as earlier this week out of Michigan, suggesting that using antibiotics in pig feed increases the number of antibiotic-resistant genes in gastrointestinal microbes in pigs—even resistance for antibiotics other than those administered.

The growing evidence against nontherapeutic use of antibiotics in animal feed speaks for itself. Threats like deadly MRSA are only increasing, and unless additional testing can inform both food policy and the American consumer, the trends will continue. We know the dangers of the estimated 20 million pounds a year of antibiotics used in animal feed, now we need action.

Read the press release for more, or the full report.