Antibiotics in ethanol: An unnecessary risk despite the spin 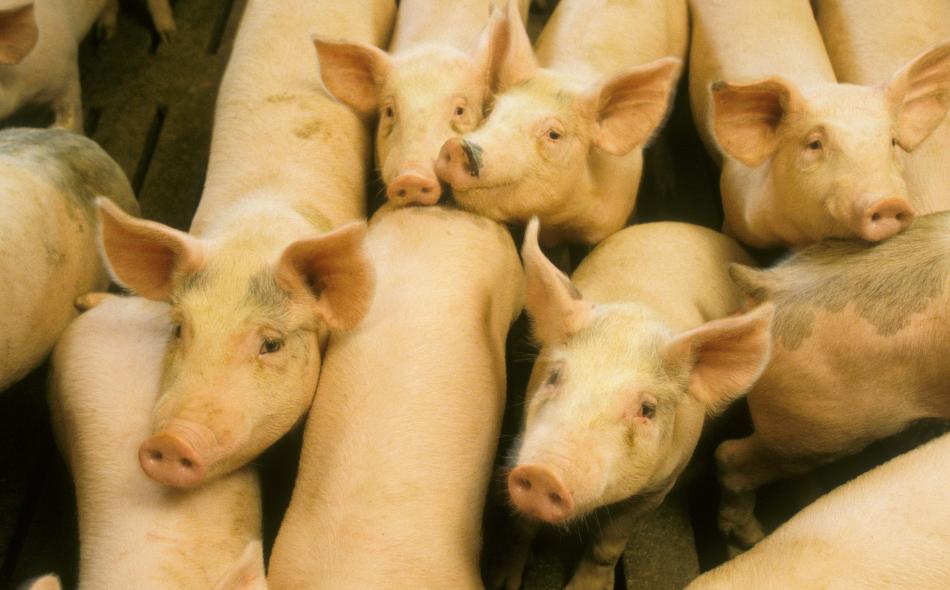 Used with permission from the USDA Agriculture Research Service.

“Antibiotic levels nearly nil” screams the headline from this article in the industry trade publication, National Hog Farmer. It was a piece of spin doctoring in response to IATP’s report earlier this month on the widespread and unregulated use of human antibiotics in ethanol production. Ethanol producers use antibiotics to control bacterial outbreaks during production, which can interfere with the fermentation process and lower ethanol yields.

Our report, “Bugs in the System,” made some basic points:

The industry has said nothing to refute points #1 and #3. They can’t. They are irrefutable. The process of antibiotic resistance is basic to microbiology. POET, the world’s largest ethanol producer, is certified antibiotic-free.

Instead, they are attempting to quibble with point number two. Not the fact that antibiotic residues in DGS are basically illegal; they don’t address that.  What the industry is trying to tell hog farmers is that residues in DGS don’t pose any risk. Let’s pick that argument apart.

As I said, the basics of microbiology are that ANY exposure bacteria have to antibiotics can increase the pressure selecting for antibiotic resistance. Simply put, what happens is that the antibiotics, especially at lower levels of exposure, rather than killing off all the bacteria will tend to create conditions where the most naturally resistant bacteria are precisely the ones to thrive and multiply.  On this basis alone, more enlightened veterinary regulators in Europe have taken pains to eliminate antibiotic use wherever possible in livestock feed and livestock production.

It’s not the residue levels in distillers grains that is most at issue here, it is the total amount of antibiotics used in animal agriculture, including those that ending up in DGS. From data collected by the FDA from pharmaceutical companies, we know that more than 29 million lbs per year of antibiotic are given to food animals, of which around ¾ are antibiotics put into feed or water for purposes other than treating sick animals. Signficantly, these data don’t include the antibiotics being used to produce billions of gallons of ethanol per year, that then end up in DGS. Legally, pharmaceutical companies haven’t had to divulge that total, but we know it only comes ATOP the other 29 million pounds.

The National Hog Farmer story pointed to unpublished University of Minnesota research that we also mentioned in our report. In fact, that research shows that all 117 samples of distillers grains the researchers tested contained residues of antibiotics. Every one. At issue is only whether the hog industry and the pharmaceutical industry deem these levels “significant.” As we also reported, a study done by FDA’s own researchers at the Center for Veterinary Medicine showed that antibiotic residues at levels found on distillers grains inhibited growth of bacteria in petri dishes. This is proof that the residues are capable of causing antibiotic resistance. As public health advocates, we certainly think this significant, especially since many responsible ethanol producers have chosen not to use antibiotics—they are simply unnecessary.

Perhaps one shouldn’t be surprised the ethanol producers already needlessly using antibiotics would continue to do so. The FDA’s certainly doing nothing to stop them. Moreover, the odds are nearly nil that pharmaceutical companies will volunteer to “just say no” to peddling to ethanol companies the same medicines that doctors rely on.