Sophia Murphy and Timothy A. Wise 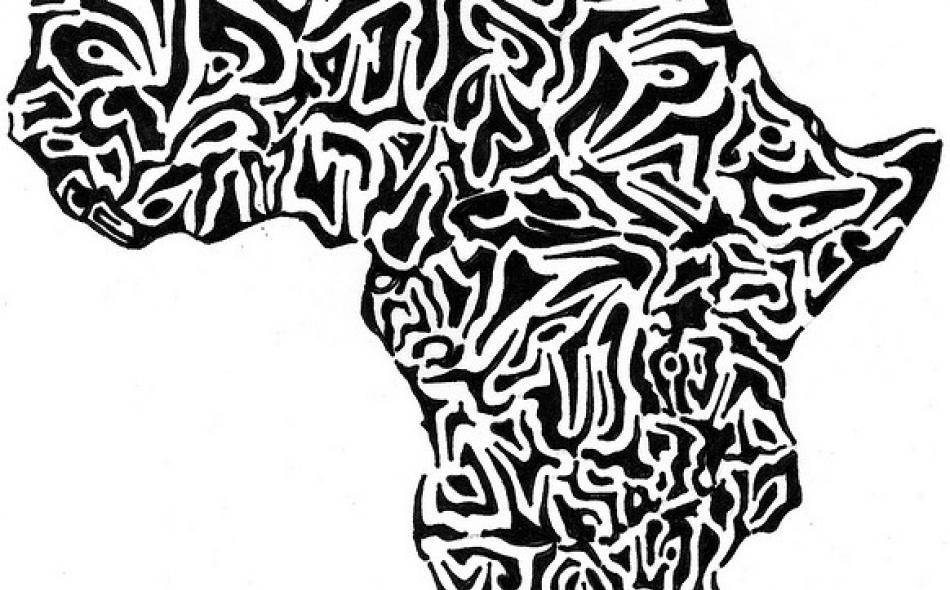 The G-8 met this past the weekend in the United States. Three years earlier the group of the most powerful industrialized nations met in L’Aquila, Italy, just as food-price spikes were sending millions into poverty. They stepped up to the challenge, with a three-year, $22 billion pledge of aid for agricultural development to address the food crisis.

Well, three years is done and, apparently, so is the G-8 commitment to address the food crisis. How else to interpret the sad excuse of an aid program that is “The New Alliance for Food Security and Nutrition.”

According to President Barack Obama, who unveiled the program before the G-8 convened May 18, this is a commitment to “raise 50 million people out of poverty” in Africa in the next ten years. How? Mobilize private sector money. Already some 45 private companies have been brought in, creating a partnership with G-8 governments and some African governments. The initial commitment from the private sector is worth $3 billion, and the first three recipient governments are Tanzania, Ethiopia and Ghana. To qualify to join the alliance, according to the press release, African governments must, “refine policies in order to improve investment opportunities.”

How bad is this idea? Money is money, right? Wrong! The private sector is not just like government, only a little different. It is ENTIRELY different. Corporations are accountable to their shareholders, obliged to make a profit.  They are not charities. They are bound by law, but not by the public interest. They are not bound by the outcomes of the Paris and Accra Aid Effectiveness conferences, which committed donors to allow and encourage national ownership of development spending and to better coordinate their efforts. They are not bound by the five Rome Principles, agreed by over 60 Heads of State at the 2009 World Food Summit, which reinforced the aid effectiveness outcomes focused specifically on donor investments in agriculture. Corporations are not parties to the human rights covenants that oblige most governments to realize the universal human right to food.

Already the requirement that African governments “improve investment opportunities” sounds hauntingly like the conditionalities of old (and current, much-criticized, bilateral investment agreements) and nothing like the country-led, accountable and transparent aid policies that donors have pledged themselves to follow in the last several years.

As ActionAid International’s recent report on implementation of the L’Aquila initiative shows, the promises were important, coming on the heels of two decades of declining investment in agriculture and what proved to be a complacent and misplaced reliance on international trade to ensure countries’ food supply. We applauded these funding commitments in our review of food security policy since 2007, published in January this year. We also warned that the pledges were not enough, that they were time-limited and threatened by budget cutbacks, and that they did not put enough new money into some of the most forward-looking programs, such as the new Global Agriculture and Food Security Program (GAFSP).

That program’s “public sector” aid sets many of the right priorities, focusing on small-scale farmers and women, on more sustainable agricultural practices, and on providing aid to “country-owned” programs, ones that developing country governments have approved and manage under program guidelines. These correspond to the Rome Principles. These are important advances, yet now most rich country donors are dropping these programs in favor of the private sector without even making good on their original pledges.

While some new programs were created, including the U.S. government’s Feed the Future initiative, budget support for this kind of work seems to be drying up. ActionAid’s report shows that only 22 percent of the pledged money was actually spent in the first two years. And that less than 25 percent of the donor spending on agriculture after L’Aquila respected the commitment to work with countries that had developed nationally-owned agricultural development plans. Now, the money’s drying up and we are asked to believe that Vodaphone and Monsanto and PepsiCo (three of the firms signed up to the alliance) are going to turn things around. Much easier to see how they are eyeing new markets for their cell phones, genetically engineered crops and fast food outlets.

This is a tremendous setback for international efforts to address the food crisis. In our report, we warned that the heavy focus on public-private partnerships and market-based mechanisms could undermine the efforts to marshal public funds for the kind of agricultural and rural development that the world’s least developed countries most need. Now it has. The United States has reportedly made a new commitment to GAFSP, but G8 pledges overall are slow in coming. This leaves the private sector to pick up the slack and call the shots, with none of the accountability that came with GAFSP and other donor programs.

The announced alliance did not get a very warm welcome from civil society. In a letter anticipating the G-8 announcement (in French), sent to the President of the African Union on behalf of ROPPA, the association of peasant agriculture associations of West Africa, and signed by 14 other civil society platforms, the donor-foreign investor axis to determine Africa’s food security was firmly rejected:

I would simply like to recall that food security and sovereignty are the basis of our general development, as all of the African governments underline. It is a strategic challenge. This is why we must build our food policy on our own resources as is done in the other regions of the world. The G8 and the G20 can in no way be considered the appropriate fora for decisions of this nature.

This blog is also posted at the Triple Crisis Blog.