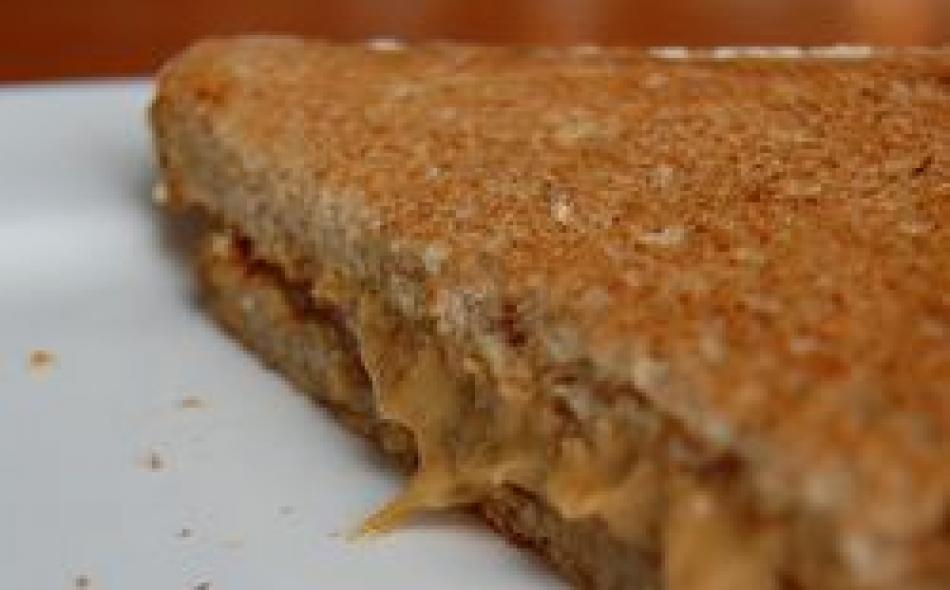 HBCD is a chemical used in polysterene foam insulation, some textiles and electrical applications. Exposure to the chemical often occurs through dust.Because of concerns about it's toxicity (including reproductive harm and endocrine disruption) and its presence in the environment, the Minnesota Department of Health named HBCD to the priority chemicals list in 2011.

The findings in the new study are of concern because HBCD had not previously been found in food. While eating one peanut butter sandwich may not lead to a specific health problem, it is yet another source of daily exposure to a mixture of problem chemicals we experience on an ongoing basis. Because HBCD is a fat-loving chemical, researchers tested foods like peanut butter with higher fat content.Once in the body, HBCD may also bind to fat there, allowing it to stick around for a long period of time.

HBCD is under the microscope at the international level, too, where it is under review for designation as a Persistent Organic Pollutant (POP). Alternatives to HBCD are often already available on the European market.

Ultimately this study points to a larger problem of harmful chemicals that are ending up in unexpected places. And even if one harmful flame retardant is banned, another chemical, often just as toxic, can be substituted in its place. That happens because the current law meant to regulate chemicals in the U.S., the Toxic Substances Control Act (TSCA) is completely ineffective. There are currently more than 80,000 chemicals on the market, but the EPA has only required safety testing on about 200, with only five ever being restricted under the law.

That's why we support passage of the Safe Chemicals Act, a bill introduced by Senator Frank Lautenberg (and co-sposnored by Minnesota Senators Franken and Klobuchar, among others) that would overhaul TSCA. In the meantime, you can use our Quick Tips to Avoid Priority Chemicals fact sheet to help reduce your exposure to the nine chemicals on the Minnesota priority chemicals list.