Hold the estrogen—leave your receipt 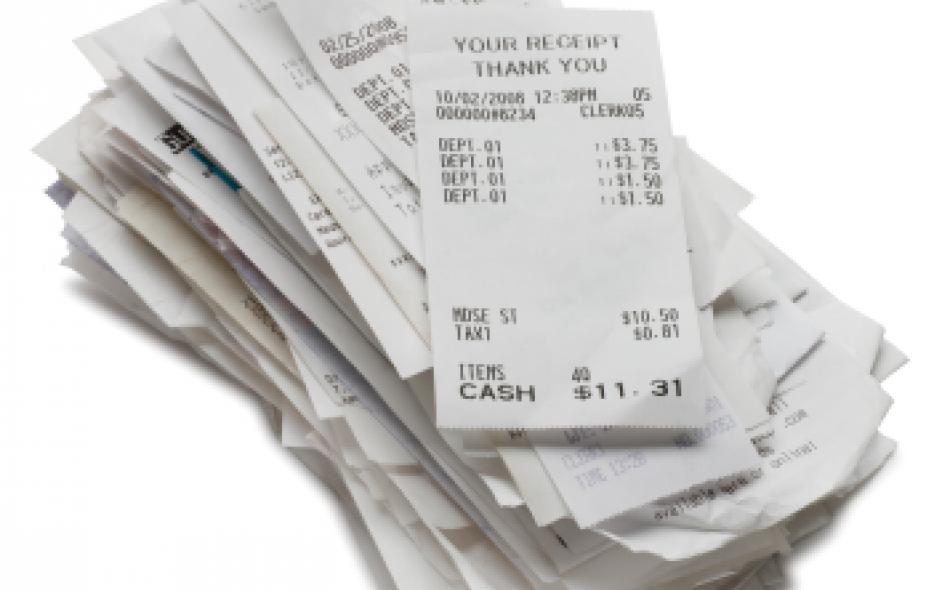 You’ve probably heard about the hormone-disrupting chemical, BPA, put into food can liners. Eden Foods, a maker of canned beans, tomatoes and other products, gave BPA the boot long ago.

Campbell’s Soup, among other companies, has announced it will phase BPA out of cans, but without disclosing when, or what alternative(s) will replace it.

In fact, food is a major route of exposure to all sorts of chemicals like BPA. Just not the only route. It turns out BPA also is part of that that filmy coating on ATM and other receipts. Known as thermal receipt paper, it’s widely used in cash registers, for airline tickets, even in adhesive labels on grocery deli foods.

An estrogen-coated receipt in your purse? Big yuck. Even worse, new science suggests BPA can be absorbed through the skin. As usual, we know there are alternatives. The EPA’s Design for the Environment Program just released a draft report on 19 chemical alternatives to BPA for use in developing thermal paper.

EPA is welcoming comments through October 12, 2012. For more on BPA, visit our sister project, Healthy Legacy.