California makes history on the right to water 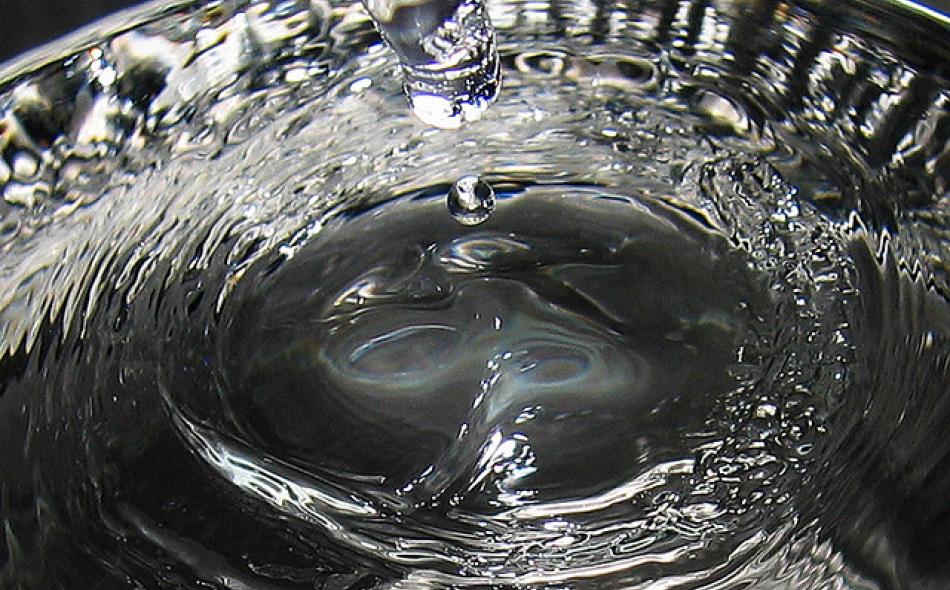 On Wednesday, September 26 Governor Jerry Brown of California signed the bill AB 685, into law, establishing the policy that every person in California has the right to safe, clean, affordable and accessible water. This is a historic moment in the U.S. debate over the right to water.

The U.S. federal government has not recognized water as a human right, but this policy initiative at the state level could become a turning point as far as water policy and politics goes. It is indeed a step in the right direction, given the concerns about “right to water” violations in California which were raised by the U.N. Special Rapporteur Catalina de Albuquerque following her visit to the United States in 2010.

The bill was authored by assembly member Mike Eng (D-Alhambra) and was co-sponsored by Safe Water Alliance, a coalition which includes many of our allies, and has been advocating for right to water in California for several years. The reach of the bill is extensive, and would help address some of the issues raised in the U.N. report, which identified specific cases where people were denied access to water or had to spend a large percentage of their income to secure water for domestic use.

The bill would “require all relevant state agencies, including the Department of Water Resources, State Water Resources Control Board, and State Department of Public Health, to employ all reasonable means to implement this state policy. Those state agencies would be required to revise, adopt, or establish policies, regulations and grant criteria to further this state policy, to the extent that those actions do not affect eligibility for federal funds.”

Not surprisingly the bill was opposed by almost all established (and powerful) water interests in the state. These include groups such as Association of California Water Agencies (ACWA), which called on the Governor to veto the bill. They were concerned that the bill will prohibit water agencies from turning off the tap of a customer who does not pay the bill, irrespective of her or his ability to pay. Some farm and industrial interests also opposed the bill, fearing that it would add to the regulations with which they have to comply. However, these fears are misplaced, as pointed out by the Safe Water Alliance, “as AB 685 merely underscores what is already required by the” existing “policies and regulations to protect the State’s water resources relied upon as a source of drinking water.”

On World Water Day earlier this year, reflecting on what is at stake in recognizing the right to water, I wrote that “in the absence of effective regulatory frameworks, safeguards and the clear recognition of water as a fundamental human right, corporate interests will continue to supersede marginalized, low-income communities and smallholder farmers.”  While the right to water is now enshrined in international law and in the constitution of several countries (including Bolivia, Congo, Ecuador, South Africa, Uganda and Uruguay), and national legislations of many others, we still have a long way to go globally. At the Food + Justice=Democracy conference last week in Minneapolis, local activists from around the country insisted that policies don’t always need to start at the federal level, they can follow a bottom up approach too.

California has created history by becoming the very first state in the U.S. to recognize human right to water; it need not remain the only state to do so. The way is now open for other states to follow suit.