Land and power in Detroit 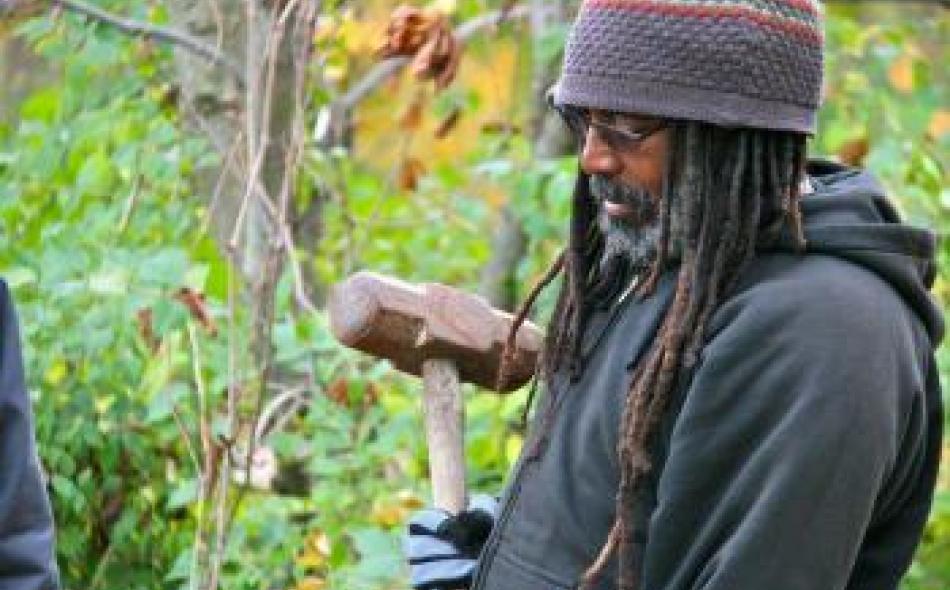 Many forces have shaped the past 700 years of human history, but none as profoundly as the global imperial expansion by England, France, Spain, Portugal and Germany. The centuries long conquest, colonization, enslavement, domination and exploitation of Africans and other people of color and their lands was deeply rooted in a white supremacist worldview. European explorers came to the shores of West Africa and the east coast of what we now call the United States, with ideas about the private ownership of land that were shaped by the feudal societies that they came from; highly stratified societies were the wealthy owned much of the land, and the masses were landless, impoverished and subject to all manner of abuse and exploitation. Those European explorers encountered Africans and “Native Americans” whose cultures suggested that the earth cannot be privately owned, but only wisely used by humans for the common good, and preserved for future generations. Because Europeans eventually won the hard fought military campaigns they waged against Africans and the indigenous peoples of the western hemisphere and created institutions to maintain their cultural dominance, we have been taught the idea that the earth is a commodity that can be bought and sold.

This idea has continuing impact. Many contemporary national boundaries are the result of colonization by Europeans. We can’t intelligently discuss the present economic, political, social and health disparities impacting Africans, both on the continent and in the diaspora, without understanding how these inequities were shaped by and continue to be perpetuated by European imperialism, colonialism, neo-colonialism and the global system of white supremacy. Across the planet, this thirst for continued dominance plays out in land-grabs. More and more land “ownership” is being concentrated in the hands of the few. Small-holder farmers are being forced out of business. People leave rural areas coming to cities where, if they find employment, they become wage-slaves to the wealthy.

Land grabs are taking place in many African-American communities such as Harlem, Washington D.C. and Detroit. But, Detroit is unique. The population of the city declined from 2,000,000 in 1950 to 713,000 according to the 2010 census data. The City government struggles with how to maintain city infra-structure and services for a geographic footprint which has not shrunk, with the meager resources afforded by a much smaller tax base. No easy task indeed. With more than 1/3 of the city’s land-mass vacant, Detroit is a prime target for land-grabbers. One can clearly see the temptation facing City government to sell off unused city-owned land to the highest bidder, putting the land back on the tax rolls, and in the process ridding themselves of the responsibility of cutting the grass and otherwise maintaining the property. But, this is not a time for easy solutions. This is a time for bold, innovative thinking that is informed by history and guided by values that work for the betterment of humanity.

Because Detroit is viewed by many around the world as the poster-child for urban decay, there is great interest in our efforts to think, create and build ourselves out of the seemingly intractable situation in which we find ourselves. The eyes of the nation are on Detroit. Detroit’s political leadership has the opportunity to shift the paradigm from more concentrated ownership of land in the hands of wealthy whites, to strategies that recognize the value and developmental potential of commonly held land, and the value of facilitating increased land “ownership” by the city’s residents. Except for its people, land is Detroit’s most important asset.

If the people of Detroit do not quickly learn the lesson taught by the Pan African Congress USA, that “land is the basis of power,” we will find ourselves in a continuing subordinate position.'

This blog post was originally featured on the IATP Food and Community Fellows' blog and Be Black and Green.