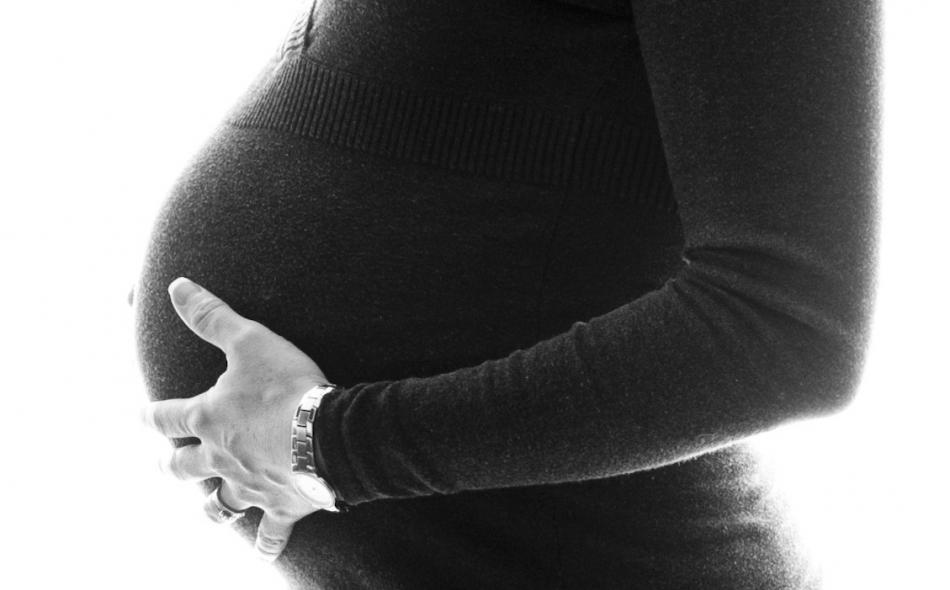 Used under creative commons license from Jason Pier in DC

A Harvard study just published in the Archives of Pediatrics and Adolescent Medicine journal, associates a mother's low level exposure to mercury while pregnant with greater risk of her child later developing ADHD-related behavior.

The research coincides with another study earlier this year that correlated the increased prevalence of ADHD in the U.S.—along with other developmental disorders, including autism—with the introduction of high-fructose corn syrup (HFCS) to the American food supply. The link is that until quite recently, it was common for HFCS to be manufactured using mercury-contaminated caustic soda.

Together the findings are leading to closer examination of the myriad toxins that fetuses are exposed to such as lead, nicotine, pesticides, and mercury; science consistently shows such exposures early in life contribute to the development of brain and behavior disorders later in life.

In the case of mercury, exposure from food occurs through the consumption of fish, HFCS and food colors according to a 2009 article published in the Behavioral and Brain Functions journal. Through its website, the U.S. Department of Agriculture records average annual consumption in the U.S. of 9.5 pounds per year of fish and shellfish and 28.7 pounds per year HFCS.

In the recent study, Harvard researchers collected fish consumption data and hair samples from pregnant mothers, testing the latter for mercury. Their children were followed, including neuropsychological testing at 8 years of age to determine signs of inattention, impulsive behavior or hyperactivity—the hallmarks of ADHD. The researchers determined that fish consumption during pregnancy can protect somewhat against ADHD—it's known, for example, that fish and shellfish provide the human body with the essential omega-3 fatty acids required for maintaining neuronal plasticity and learning capacity. But that's not the whole story. As the mother's prenatal exposure to mercury increased in the study, so too did their child's later risk of developing ADHD behaviors.

On the other hand, HFCS is of no nutritional value. It is the most common "added sugar" in food and drinks, and the most ubiquitous single ingredient in processed foods today. This explains why American eat or drink 28.7 pounds of it each year. In a recent report, the Centers for Disease Control and Prevention (CDC) recommended that children reduce their dietary intake of all added sugars, including HFCS, to prevent the development of diseases associated with them.

The chlor-alkali chemicals once widely used and perhaps still used to manufacture HFCS can leave trace amounts of mercury in the product, according to researchers in a 2009 article. In Europe, HFCS is not widely consumed and blood mercury levels are much lower in European populations compared to Americans. Consumption of HFCS creates a number of pathways for the development of autism and ADHD. According to a Mercury Toxicity Model published in 2009, the consumption of HFCS can lead to mercury accumulation in the brains and bodies of individuals in certain sensitive populations. This bioaccumulation may occur, for example, when HFCS consumption helps create mineral imbalances that interfere with the elimination of heavy metals such as mercury. When heavy metals accumulate in a child's body, delayed or altered development of the brain and nervous system can occur, and, in some cases behavioral disorders arise. If the child is also diet-deficient in magnesium or calcium, it increases even further the risks to them from accumulated heavy metals.

Fructose consumption also can lead to the development of autism, according to another study, by interfering with the expression of a key gene, called the PON1gene. When normally "expressed" in cells, this gene is responsible for producing a protein or enzyme that breaks down organophosphate pesticides. If not broken down and excreted, these pesticides wreak havoc on the brain and nervous system. While American children continue to ingest organophosphates on fruits and vegetables—especially including from snap beans, watermelons, tomatoes, potatoes, pears, cucumbers, grapes, lettuce and apples—he or she also eat or drinks 28.7 pounds per year of HFCS. It turns out HFCS is the same substance scientists use to suppress PON1 gene expression and create disease conditions in animal experiments.[1],[2]

Food and diet are key factors in potentially mitigating the interactions between genes and toxins in the environment and protecting against neurodevelopmental disorders like ADHD and autism. In consuming the standard American diet, the sad truth is that pregnant women cannot realize these protections. Instead, the fast and processed foods so common to this diet contain lead, mercury, pesticides and other toxic substances that may impact fetal brain development.

For families planning to get pregnant, and hoping for the best outcome, here's some simple advice: Try and avoid eating or drinking high-fructose corn syrup and alcohol as well as other chemicals found in processed foods. And, eat fish low in mercury and plenty of whole, organic foods.

But shouldn't an America that struggles to compete economically, to educate top-notch workers for the future, and to cut health-care costs also be helping out these families? No approach to health or education reform is worth its salt without an explicit discussion about the policies we need to raise healthier kids by curbing the use of mercury, pesticides and HFCS—and, hopefully helping to curb the expense of ADHD and related disorders as well.