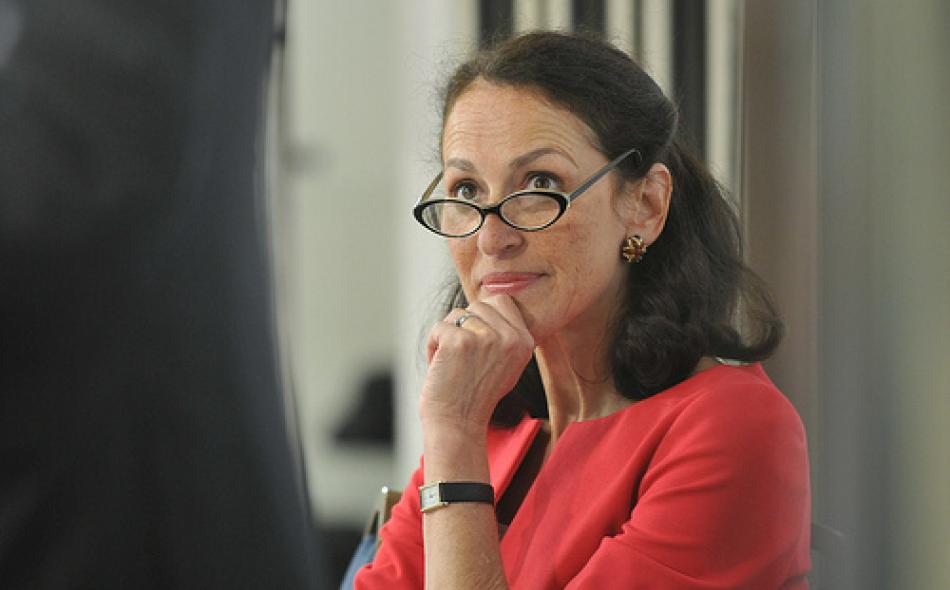 A week ago, with most of us still digesting election results—and our turkey—a critical deadline passed in the struggle to convince the Food and Drug Administration (FDA) to pull back the veil of ignorance around how antibiotics are being fed or given to pigs, chickens, turkeys and cattle animal agriculture.

The good news is nearly 25,000 Americans last week wrote FDA Commissioner Hamburg, a physician, urging her to do a better job in helping to keep our precious antibiotics effective by asking for this critical information from Big Pharma, and making it public. They included:

Here's why public data on antibiotic sales for animals is critical. Microbiology 101 says that the more you use antibiotics, the quicker antibiotic resistance develops. With the U.S. producing more than 9 billion such animals a year, the huge and routine use of antibiotics in these operations creates a perfect storm for the creation and spread of superbugs to humans. On farms, resistance spreads via farmers and workers directly, via manure in waterways and indirectly via contaminated meat.

Since 2009, the FDA has collected some information. We now know nearly 30 million pounds of antibiotics are sold for use in U.S. food animals each year—four times the amount prescribed for treating human infections. Ninety percent of them are allegedly not injected into sick animals but rather put into animal feed or drinking water. But that's virtually all we know.

More worrisome is the fact that FDA has refused to collect and make public information from Big Pharma about exactly which drugs they sell for use in particular kinds of animals (turkey flocks, for example), and for what purpose. In fact, just last week the Government Accountability Project, working with the Center for a Livable Future at Johns Hopkins Univeristy School of Public Health, announced it had filed suit against the FDA, charging it with wrongfully withholding from the public some of the data on sales of animal antibiotics that it did collect.

Without this information, it's hard to envision progress happening in the fight to curb the needless use of penicillins, tetracyclines and other human antibiotics for purely economic reasons, like making pigs or chickens grow faster on less feed. Every indication is that most animal antibiotics now sold are avoidable.

Who're the losers of FDA turning a blind eye? You. Me. Virtually anyone who stands to suffer from an ineffective antibiotic when they really need one. The winners of ignorance until now have, of course, been Big Pharma. So long as no one questions how and where antibiotics get used in food production, they keep profiting from selling more of these precious drugs than they ought to.