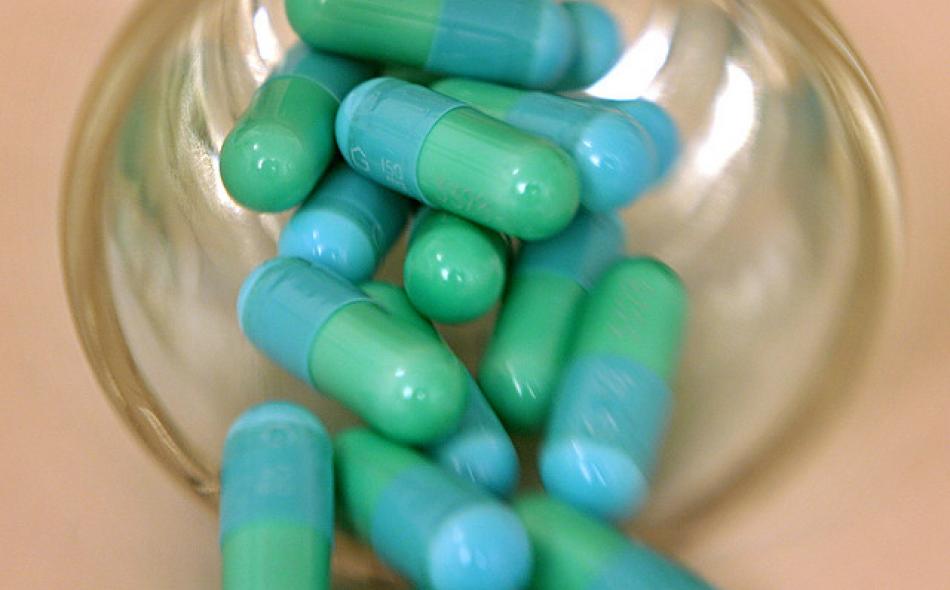 I’m sure you care as much as I do about having a working antibiotic around when you really need one, or your child needs one.

It’s no idle concern. In the last two weeks, both CDC’s Director and England’s chief doctor warned about people soon dying—the latter called it a “catastrophic threat”—from the lack of antibiotics to treat people felled by bacterial infections resistant to multiple drugs.

Apparently, Senators on the HELP Committee (Health, Education, Labor and Pensions) would rather put their heads in the sand. This is the year they renew ADUFA, the law by which FDA collects money from pharmaceutical companies to regulate the antibiotics these companies sell for use in food animals.

Leaders of the HELP Committee, including Chairman Tom Harkin of Iowa, the leader hog producer, are fighting hard to keep any mention of antibiotic resistance out of the debate over ADUFA.

This is not only cynical, it’s dangerous. Even beginning students know the more we expose bacteria to antibiotics, the more they develop resistance to them. And thanks to the last version of ADUFA, the FDA finally collects data from pharmaceutical companies showing that four-fifths of all the antimicrobial drugs sold anywhere in the U.S.—nearly 30 million pounds per year—go for use in food animals; ninety percent of them are sold with no prescription.

Harkin, other HELP Committee members and the FDA want us to forget about all this. At the only public hearing on ADUFA last week, there was not a physician or public health witness anywhere to be seen. And not coincidentally, no mention of antibiotic resistance.

Fortunately, two strong Senators have stood up to lead on this issue. Senators Kirsten Gillibrand (NY) and Dianne Feinstein (CA) have offered to amend the next version of ADUFA to greatly improve the data Big Pharma would have to report to the public. For the first time, it would include, for example, specifics on how the medicines being sold are being delivered to animals, and how they are marketed—i.e., over-the-counter, prescription, etc. This is critically important to public health.

At this point, Chairman Harkin, the FDA and the rest of the committee oppose the Gillibrand/Feinstein provision. Worse, it increasingly looks like the HELP Committee may strip the bill of even the minimal collection of animal antibiotics data that happens currently.

This kind of ignorance won’t bring bliss. We cannot begin to address the "catastrophic threat" from antibiotic resistance until we have the best possible data on where and how all those antibiotics—including the 80 percent used in agriculture—are being employed.

Call your Senators today, and no later than Monday, March 18, when the ADUFA bill will be finalized. Ask them to tell Senator Harkin they support including the Gillibrand/Feinstein provision in the bill. Here is what they need to hear:

“How and where antibiotics are used is important to my family. I’m asking you to tell Chairman Harkin of the HELP committee that you support including in the ADUFA bill the proposal to improve collection of data on antibiotics used in food animals. Please withhold your support for ADUFA until this Gillibrand/Feinstein provision is included.”

The following Senators on the Committee especially need to hear from you.