Have it THEIR way 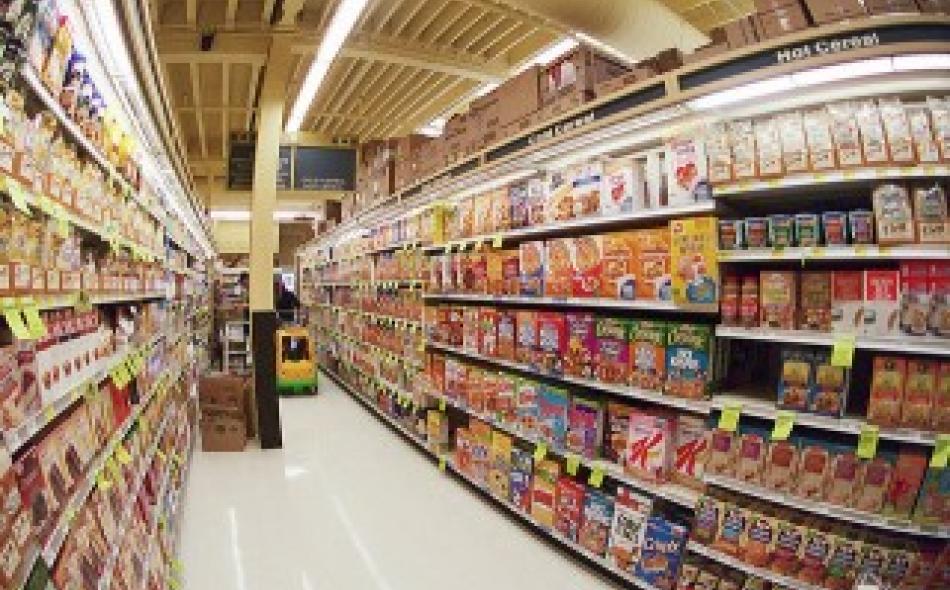 The illusion of choice takes away from our ability to get to a just, sustainable food system, meaning we’ll have to “Vote with our Vote.” We can’t afford to just “Vote with our Fork.”

We’ve been told that we in the U.S. have the best, safest food system in the world. Without getting bogged down in endless debate, let’s get some context: the U.S. has 6 percent of households with very low food security and almost 9 percent more who are not sure they’ll have enough money or resources for food (at the same time, our average food availability is equal to 3,800 calories per person per day, much more than the recommended 1900 to 2500 calories/person/day); we throw away and waste 30 to 50 percent of our food; our food system is rated as fourth in food safety; we’re first (among industrialized countries) in overweight and obesity and tied with Greece for second in terms of the number of people who can’t reliably afford adequate food. That’s right: despite having some of the world’s cheapest food, we have one of the highest levels among wealthy countries of people not being able to reliably afford it.

The Economist Magazine does rank the U.S. #1 in its Global Food Security Index, but given the above, all I’m saying is that being #1 leaves a lot to be desired. So let’s not get too comfortable, whatever our ranking.

So, how is one of the most politically and economically powerful countries on earth also the second worst among its peers in terms of food security? There are many ways to answer that question, but one way I’d answer it is to say that we’ve been focusing too much on “voting with our fork,” when what we should be doing is “voting with our vote.” That is to say, the U.S. food system has become incredibly concentrated, with most of the control in the hands of very few firms:

(Figures are from Food Rebellions! by Holt-Gimémenz and Patel, and sources therein, particularly researchers Mary Hendrickson and William Heffernan.)

And on and on it goes. Things aren’t much better in the organic food industry. Why does it matter? Well, if we were voting with our forks, it means we’re doing so with three tines behind our back—it’d be like a U.S. Senate where the top three senators got a total of 70 votes, and 97 other senators would have share the other 30 between them. (And you thought things in the legislature were bad now!)

We’re in a system like the old saw by Henry Ford, “You can have any color car, as long as that color is black.” When I was in the bodywash business, the saying went “we want to sell consumers as much water [as part of the bodywash] as possible”—because water is cheap. Well, salt, fat, and sugar are cheap too, and even better than water, they’re hard to resist! All of these firms want to sell us more, more, more of everything, and the fact that some people can’t afford enough doesn’t matter as long as others can afford too much! “By concentrating fat, salt and sugar in products formulated for maximum ‘bliss,’ Big Food has spent almost a century distorting the American diet in favor of calorie-dense products,” Scott Mowbray summarized in his New York Times review of the book Salt Sugar Fat. What’s more, it’s more profitable for companies to sell us heavily processed foods rather than the whole and healthy ones we know we should eat. To make matters even worse yet, processed foods may have more calories than the whole foods they came from, meaning we might get less full while getting more calories from processed forms of the same foods.

It is just not as profitable or to the advantage of major food companies to sell us food that is healthier and less processed (indeed, processing is part of “adding value” in industry-speak). Most supermarket food is designed to trigger our pleasure centers to want even more, while it bypasses the triggers in our bodies making us feel “full.” The big food companies spend millions on advertising to make sure their food is “what we crave” (and like it or not, advertising works—why else would they pay for it?). They do this knowing that if we change our minds, our choices are the nearly identical products from their one or two major competitors. Echoing Henry Ford: we can have any kind of food we want in the U.S., for some of the lowest prices in the world, as long as we don’t mind choosing from only a couple companies, don’t mind it being unhealthy, and don’t mind the profits going to food processors and retailers, not farmers.

One of the things I’ll be doing here at IATP as the new director for agroecology and agriculture policy is continuing our long-standing work to build a new narrative of the food system. That is, the story we tell ourselves around our food system, what it does and what’s possible. This piece is the first of many that my colleagues and I will be writing around this theme over the next year. Tune in to IATP’s Think Forward blog and BeyondtheFarmBill.org in the coming weeks and months to see!