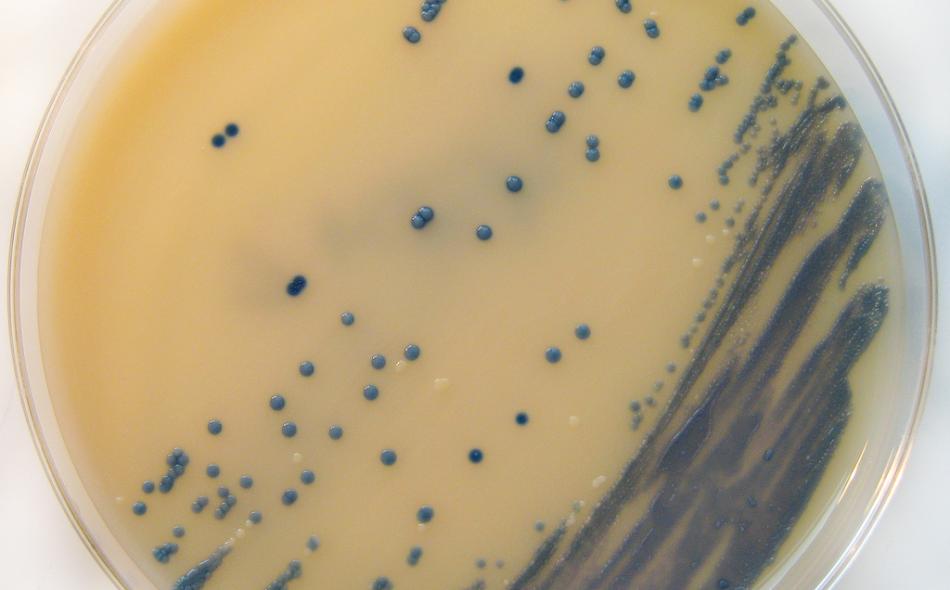 Governments meet at the WHA annually to decide on a host of critical global health issues. Meeting from May 19–24, one of the most urgent actions this year must be a strong resolution against the spread of antimicrobial resistance (which includes the increasing resistance of antibiotics to simple infections) and to launch a global strategy that coordinates action against its spread, which has reached crisis levels across national boundaries.

No new antibiotics have been created since 1987. Since then, the spread of antibiotic resistance in the United States, the European Union and many other countries has increased dramatically. In the U.S., this is in large part due to the unnecessarily reckless use of antibiotics in industrial meat production. Eighty percent of the antibiotics sold in the U.S. are directed towards industrial meat and dairy production, largely to spur growth— not to treat disease. The more antibiotics are used and interact with bacteria, the faster resistance to antibiotics develops. This year, the Food and Drug Administration (FDA) came out with voluntary guidelines to stop the use of antibiotics as growth promoters in animals. The meat and drug industry has seemingly embraced these guidelines because there is no enforcement and it is easy to use the same drugs under the guise of prophylactic treatment. In the meantime, over two million Americans fall sick each year with antibiotic-resistant infections, with at least 23,000 dying as a result, according to the U.S. Centers for Disease Control’s 2013 Report (CDC). The CDC cautions that this is a minimum estimate.

While the U.S. government continues to cater to the animal agriculture industry, this issue is beginning to take on a higher international profile. At the end of April, the WHO issued a surveillance report and a fact sheet, issuing a strong warning:

An increasing number of governments around the world are devoting efforts to a problem so serious that it threatens the achievements of modern medicine. A post-antibiotic era—in which common infections and minor injuries can kill—far from being an apocalyptic fantasy, is instead a very real possibility for the 21st Century.

And in 2013, even the World Economic Forum, where governments and big business meet, issued a high-profile Global Risks Report that describes how antibiotic resistance can not only overwhelm our health systems but also damage our social and economic systems. Clearly, there is no time to lose—as the IATP report with the same title documents. The science is clear, the crisis is urgent. We need the U.S. government to act in not only banning the unnecessary use of antibiotics as growth promoters, but also in supporting this important resolution at the WHO.

Read the Declaration of the Antibiotic Resistance Coalition.