Where's the Fair Trade? Another contradiction in Trump's administration 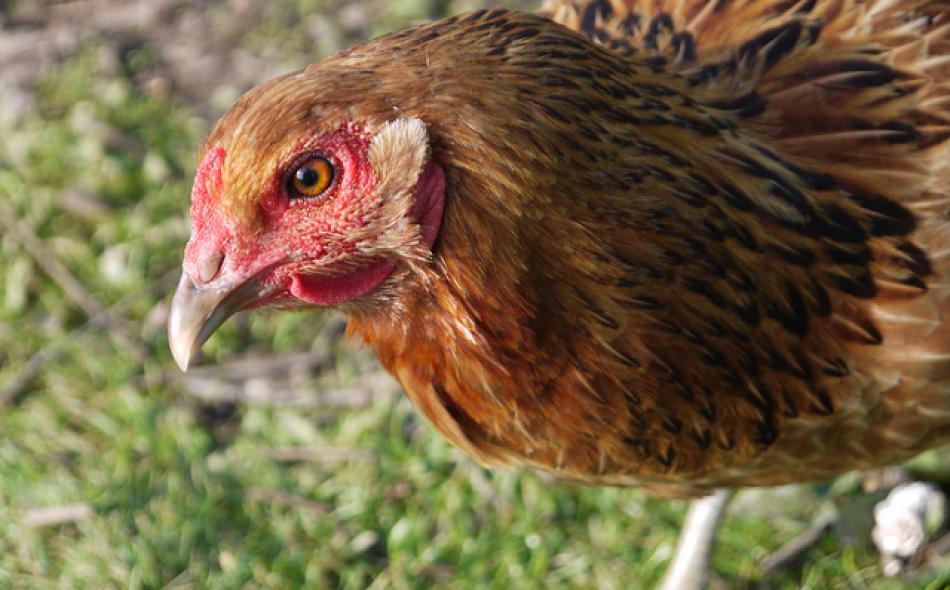 Last week we highlighted the contradictions in the Trump administration’s stance on trade in our blog on Robert Lighthizer. The contradictions have only increased this week with the announcement that Andrew Quinn will be joining the National Economic Council. Quinn is a former Deputy US Trade Representative, and was a lead negotiator for the Trans-Pacific Partnership (TPP) since 2012. Trump bashed the TPP throughout the campaign and withdrew from the trade deal in his first week.

Quinn is a career civil servant, having worked primarily in Southeast Asia, and was also instrumental in the passage and implementation of the Korea Free Trade Agreement (KORUS). How this appointment will gel with other members of the President’s administration, such as open China and free trade critic, Peter Navarro, remains to be seen, but the lack of a coherent trade ideology within the administration only makes the future more unpredictable for anyone looking for answers on trade, including the base who voted Trump in. Re-negotiating NAFTA within his first hundred days appears to be the first campaign promise Trump has broken – he has yet to notify Congress to  trigger the 90-day period prior to re-negotiation.

Indeed, the addition of Quinn to the NEC appears to break the administration’s views on trade into three camps. Quinn’s public statements are very much in line with his position in the Obama administration prior to the election. He argued that the TPP actually does, despite the evidence, protect workers and the environment, and that it will increase access to markets for small businesses and farmers. Contrast this with Trump, himself, and Navarro, open critics of TPP in particular and free trade in general. Finally, there’s the CEO wing of the administration, including Commerce Secretary, Wilbur Ross, Secretary of State, Rex Tillerson, and Quinn’s new boss at the NEC and former Goldman Sachs banker, Gary Cohn, who supported TPP until the election, due to the increase in corporate profits it would generate, but have seemingly got in line with Trump, post-election.

Of course, the missing element here is anyone who supports an authentic vision of Fair Trade. Though Trump pays lip service to Fair Trade, the only specific policy he’s come out with that points to his interpretation of what fair trade means is that other countries should pay more for American drugs, which he announced following a meeting with PhRMA, the pharmaceutical industry trade group. Trump has been an open critic of fair wages for American workers, arguing the minimum wage is too high. His companies have consistently arranged licensing deals with countries who are flagrant violators of human rights. And his highest profile foray into keeping manufacturing jobs, the Carrier plant in Indiana, involved massive tax breaks for only a portion of the jobs protected, while leaving similar companies in the dust.

Nothing has been said about trade policy that fights climate change. Nothing about workers’ rights. Nothing about fair prices for farmers and ranchers. And, above all, nothing about improving transparency in the negotiating process to allow citizens and citizen organizations real, meaningful, binding input into what the agreements end up looking like.

Quinn’s hire reflects a clear disorder within the Trump administration on trade. In contrast, IATP and others have worked diligently to present the vision for what fair trade actually would look like. Fair Trade, contrary to Trump’s rhetoric does not just mean that one side wins. It means we all do better because we all have the opportunity to make our voices heard. With the defeat of TPP, civil society said loud and clear that our voices will be heard for fair trade. The administration should take this to heart.