On Thursday, September 8 and Friday, September 9, 2016, IATP and the Jefferson Center hosted a State Convening of participants from the three Rural Climate Dialogues to guide policy and on-the-ground actions that are needed to effectively address climate change and its impacts in Minnesota, the region, and the nation.

This gathering was the culmination of the first phase of local Rural Climate Dialogues IATP and the Jefferson Center (together with local partners) held around the state from 2014 - 2016. It brought together community leaders from Stevens County, Itasca County, and Winona County who already participated in deep climate education and discussions in their communities to discuss statewide rural Minnesota climate change adaptation and mitigation issues, and to identify priorities for policy and action for Minnesota to pursue. 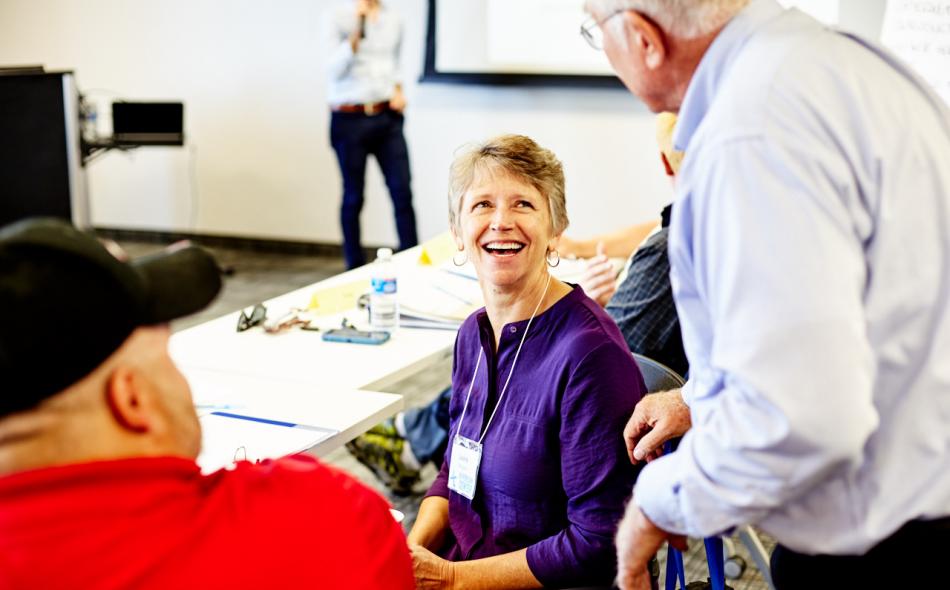 Image courtesy of the Center for Rural Strategies. 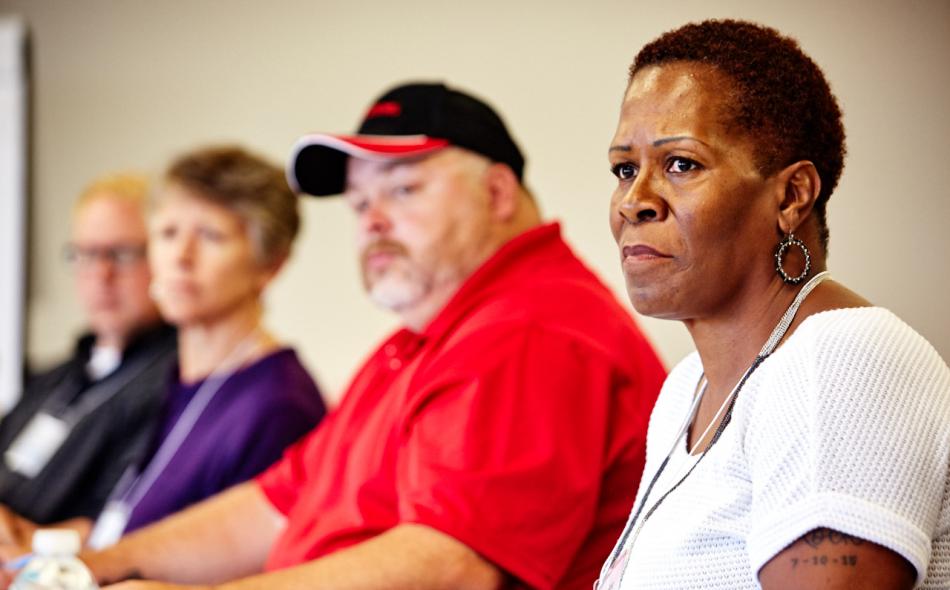 Minnesota rural residents and state agencies work together on climate 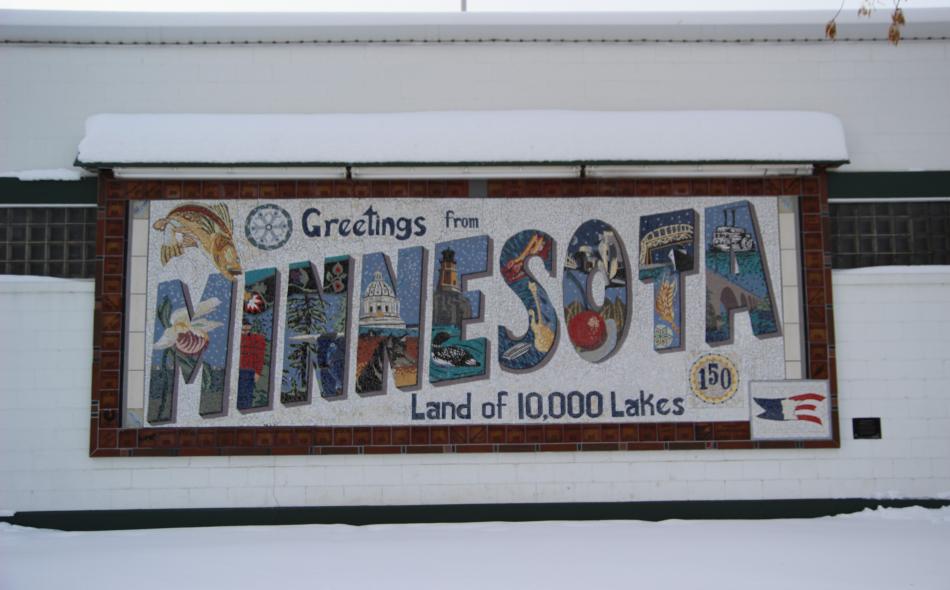