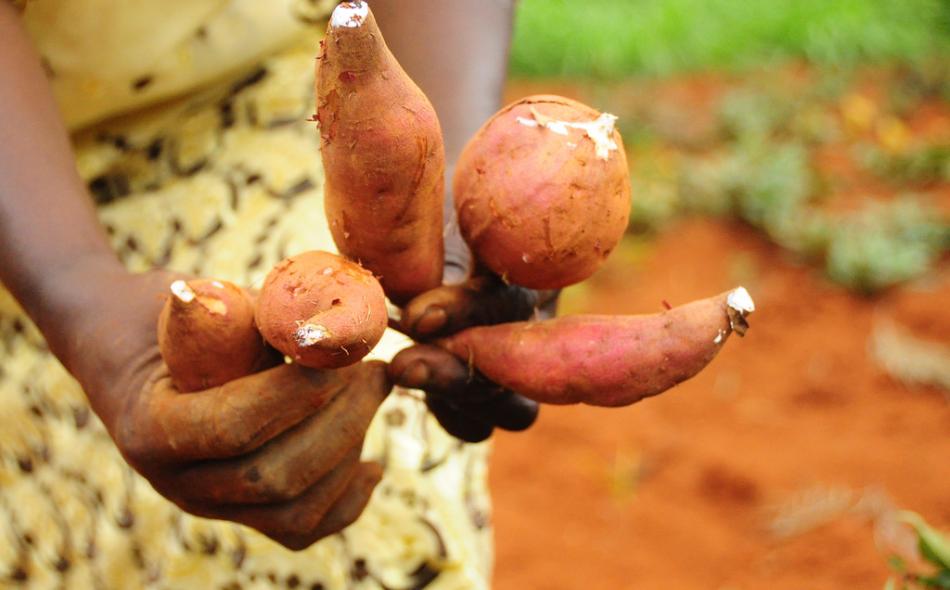 According to IATP analysis of project cost and benefit estimates, the carbon payments are negligible in the Kenya Agricultural Soil Carbon Project: at most a little over $1 per farmer per year for 20 years.

The Africa Biodiversity Network, ActionAid Kenya, the Pan-African Climate Justice Alliance and IATP held a workshop in Thika, Kenya in late October to discuss what is at stake for food producers and African agriculture as African governments head to the global climate talks in Durban in a few weeks to decide whether to launch an agriculture work program. Representatives of 55 civil society organizations including farmers organizations such as the Network of Ecofarming in Africa (NECOFA), the East African Farmers Federation, the NGOMA campaign (a food security campaign of smallholder maize and dairy farmers), and community- and faith-based development organizations such as the Anglican Church of Kenya-Western Region Christian Community Services,  came together to discuss the politics of agriculture within the climate talks, the notions of “climate-smart agriculture” and what soil carbon offsets could mean for Kenyan agriculture and its food producers.