Arsenic-it's in animal feed too 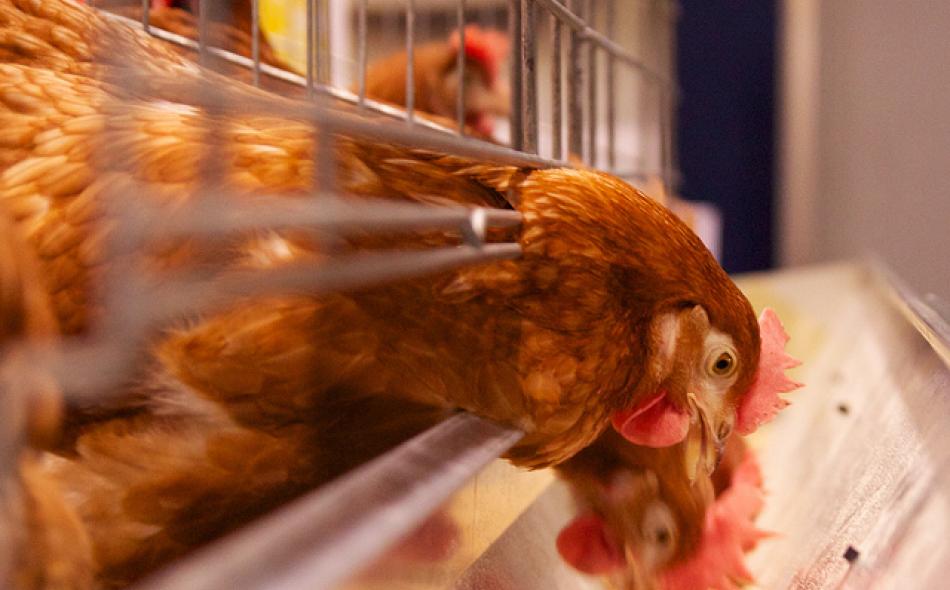 Pharmaceutical companies produce and sell four arsenic compounds that are added to animal feed for turkey, chicken and swine production to increase weight and improve pigmentation of the meat.

The media has been splashed with recent findings of elevated levels of arsenic in apple juice. Much less attention has been given to concerns about the presence of arsenic in meat. Last week, IATP and the Center for Food Safety filed a series of petitions with the Food and Drug Administration (FDA) calling for the agency to vastly reduce the legally permissible levels of arsenic in meat. Pharmaceutical companies produce and sell four arsenic compounds that are added to animal feed for turkey, chicken and swine production to increase weight and improve pigmentation of the meat.

“Arsenic’s a poison that causes cancer, among other harm,” IATP’s David Wallinga, M.D. said in a press release on the petitions. “The FDA can’t seriously uphold its public health mission while allowing residues of arsenic in the meat our children and families eat. That’s why we’ve submitted this petition.”

In 2006, IATP’s report Playing Chicken: Avoiding Arsenic in Your Meat estimated that more than 70 percent of all U.S. chickens raised for meat are fed arsenic. That report found detectable levels of arsenic in many name brand poultry products from supermarkets and fast food restaurants.

Earlier this year, Pfizer voluntarily agreed to stop selling 3-Nitro, an arsenic-containing product for food animals. But Pfizer has given no indication that it will stop marketing the product in as many as 11 other countries where it has been sold, or that it will stop selling other FDA-approved arsenic feed additives.