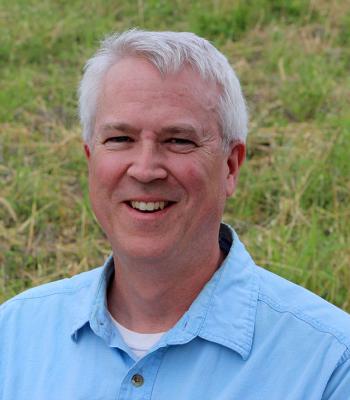 Ben Lilliston is the Interim Co-Executive Director and Director of Rural Strategies and Climate Change at the Institute for Agriculture and Trade Policy. Ben has been working and writing about international trade issues and how they intersect with U.S. agricultural policy since 2000, including multiple World Trade Organization ministerials, the passage of CAFTA, several Farm Bills and now current trade debates. He most recently authored the report, The Climate Cost of Free Trade. Other recent reports include: Big Meat Swallows the TPP and Unknown Benefits, Hidden Costs: Neonicotinoid Seed Coatings, Crop Yields and Pollinators. He was a contributor to the U.N. Committee on Trade and Development (UNCTAD) Trade and Environmental Review 2013, the book Mandate for Change (Lexington), and co-author of the book Genetically Engineered Foods: A Guide for Consumers (Avalon). He has worked as a researcher, writer and editor at a number of organizations including the Center for Study of Responsive Law, the Corporate Crime Reporter, Multinational Monitor, Cancer Prevention Coalition and Sustain. Ben has a Bachelor of Philosophy degree from University of Miami (Ohio).