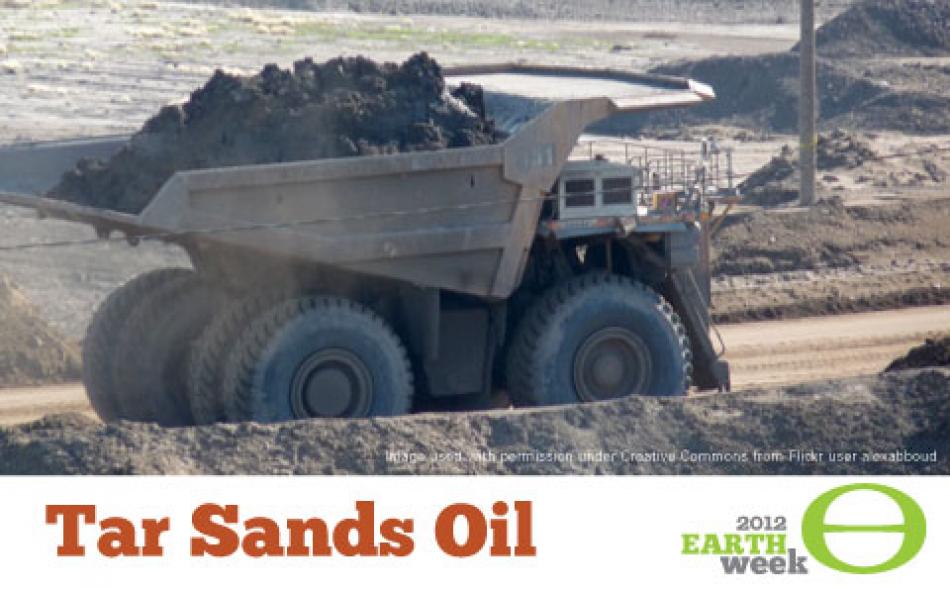 In January of 1969 the Santa Barbara Channel was the site of an oil well blowout that still ranks today as the third-largest oil spill in U.S. waters, after the Deepwater Horizon in the Gulf of Mexico and the Exxon Valdez in Prince William Sound. Wisconsin’s Senator Gaylord Nelson went to Santa Barbara to see what happened when an estimated 100,000 gallons of crude oil washed up on the coast of California killing sea life and birds, and destroying the shoreline. His anger at the environmental damage from off-shore oil drilling led Senator Nelson, along with activists Dennis Hayes and John Gardner, to found the first Earth Day in 1970.

Earth Day launched a national environmental movement that quickly achieved significant regulatory and policy goals. By December of 1970, President Nixon was calling for the creation of the Environmental Protection Agency. The long hard work of so many environmental heroes like Rachel Carson, author of Silent Spring, was taking hold. Teach-ins were happening at campuses across the country. A new generation was defining environmentalism.

As Earth Day 2012 approaches, we are left looking back at a 40-year battle to protect the earth from corporate pillage and abuse. Major off-shore oil spills have occurred every 20 years since then, with the Exxon Valdez in 1989 and Deepwater Horizon in 2010. A National Geographic map  of oil wells in the Gulf of Mexico shows a mass of red dots that looks like an open wound; there are literally thousands of wells in the Gulf.

None of the off-shore disasters comes close to the hidden oil spill taking place inside the Keystone XL pipeline if it is completed. TransCanada, the owner, is projecting over a million barrels a day will move through system. If you live near a tar sands oil mine, however, it is anything but hidden. The oil is mined, meaning dug up, because tar sands oil is so bound up with the sand in the shale deposits that it can’t be pumped. The crude-laden sand is steam-heated with millions of gallons of water to separate the oil from the sand, leaving massive tailings ponds of contaminated water and mountains of oily sand. (New technology using natural gas to melt the oil in the ground and then pump it out would just add one more environmental crime to others.)

The crude oil that is eventually extracted from the shale rock is extremely high in carbon content, contributing to an increase in greenhouse gasses. A Canadian government report says that in the next decade tar sands oil production will double to 1.8 million barrels a day, increasing greenhouse gas production in the petroleum sector by a third from 2005 to 2020. According to NASA climate expert James Hansen, if tar sands oil are fully exploited, its game over for climate mitigation.

A rarely examined driver behind tar sands oil production is trade policy, starting with NAFTA and now the Canada-European Union Comprehensive Economic and Trade Agreement (CETA). The investor rights provisions in Chapter 11 of NAFTA have become the global template for putting corporate profits over all other considerations in free trade agreements. To add insult to injury, NAFTA's Proportionality Clause requires Canada to make two-thirds of its domestic oil production available for export to the United States. When Native American tribes say tar sands oil extraction violates their sovereignty, when communities fear tar sands oil will contaminate their drinking water, or when climate experts say tar sands oil will increase global warming, all of them are reminded that trade policy take precedent.

Earth Day 2012 is an opportunity to remind ourselves that trade policy and corporate profits are not the only things that matter, and they should not trump the future of our planet. IATP shares the Earth Day vision of Gaylord Nelson: