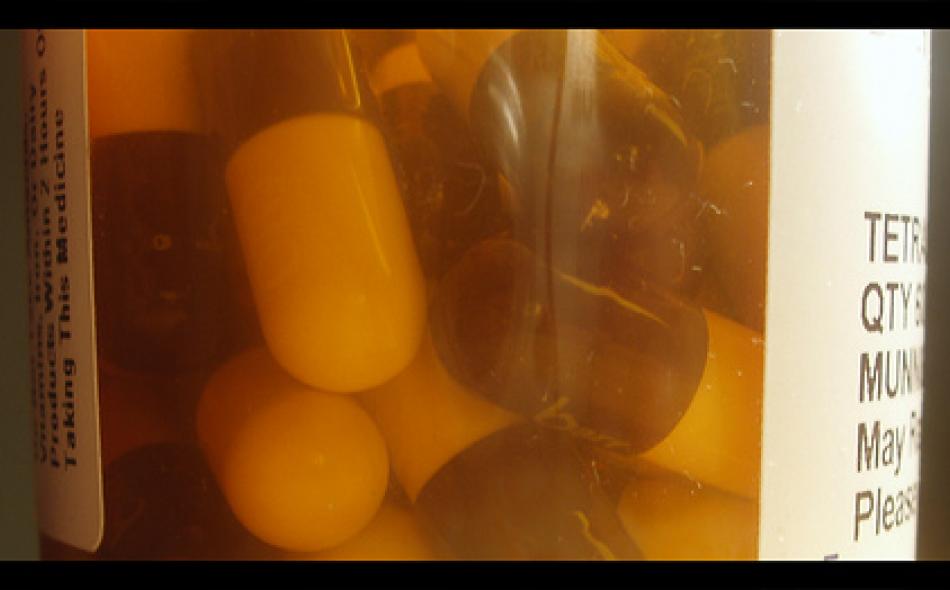 Antibiotics crucial to human health, like penicillians and tetracyclines, are at risk of losing their effectiveness.

In another display of Big Pharma’s political influence, the Obama Administration will appeal a court ruling that would have protected public health by withdrawing certain antibiotics from being used in animal feed. The decision to appeal the ruling (reported Friday), despite overwhelming scientific evidence that the overuse of these antibiotics poses a public health risk, is both deeply troubling and confusing.

In 1977, the FDA proposed withdrawing penicillins and tetracyclines from animal feed, but never acted. In late March of this year, the Natural Resources Defense Council won a court ruling to force the FDA to act, unless the antibiotic manufacturers can show these feed drugs are not contributing to the creation of antibiotic-resistant bacteria.

It’s widely recognized that antibiotics are declining in effectiveness, and everyone from the American Medical Association to the Center for Disease Control, USDA and the World Health Organization agrees that reckless use in agriculture is at least partly at fault for the increase in drug resistant infections in humans. FDA data on pharmaceutical sales shows 80 percent of all antibiotics in the US are sold for use in food animals—about three-quarters of which are added to animal feed for healthy animals to promote growth or control disease among flocks or herds under confinement conditions.