In a changing climate, farming’s a risky business 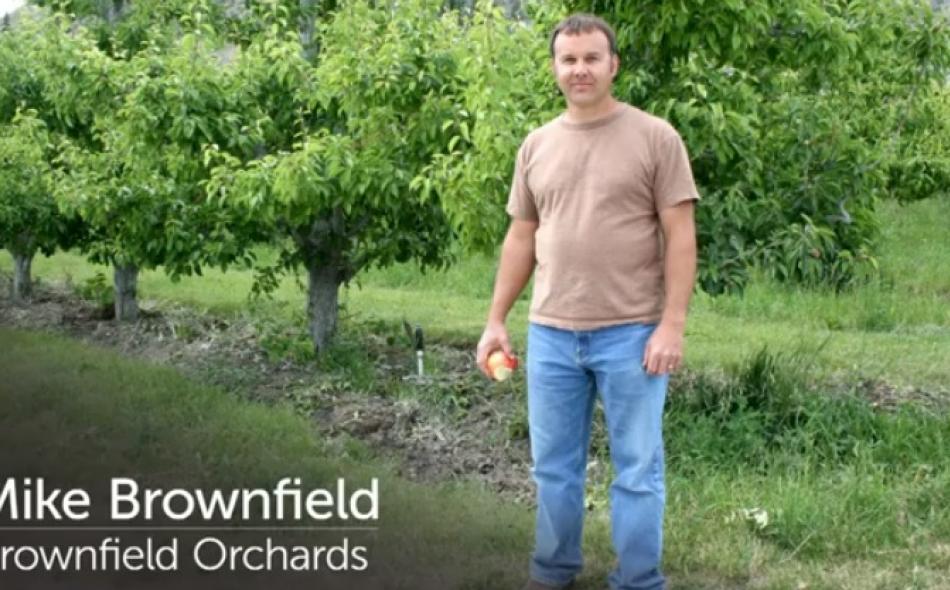 Farming is risky for anyone: volatile markets and unpredictable weather can make planning and execution from season to season a difficult prospect. Make that double with the extreme weather climate change is bringing. Sure, there is crop insurance in some cases, but what about farmers like Mike Brownfield?

One bad hailstorm and Mike Brownfield’s orchard—the first certified organic orchard in Washington—could lose an entire crop. Being organic means being viewed by the USDA as more risky than conventionally grown fruit (despite studies showing the opposite); being viewed as more risky means paying higher premiums for insurance, but still receiving only conventional-price reimbursement should disaster strike (despite organics being worth more at market).

The fourth in IATP’s “Climate change, agriculture and resilience” video series focuses on the risk involved for farmers who grow our food, how they deal with it, and how that risk is increasing as weather extremes due to climate change shake our system’s very foundations. Without conventional crop insurance to protect his orchard, Mike Brownfield has instituted other methods of risk-management:

For us, having a diversity of crops has made a difference. A certain variety of apple is not always going to have a great year for you, and so that's why we diversified so much in our crops—and in our marketing.

Watch the video or check out the rest of the series: